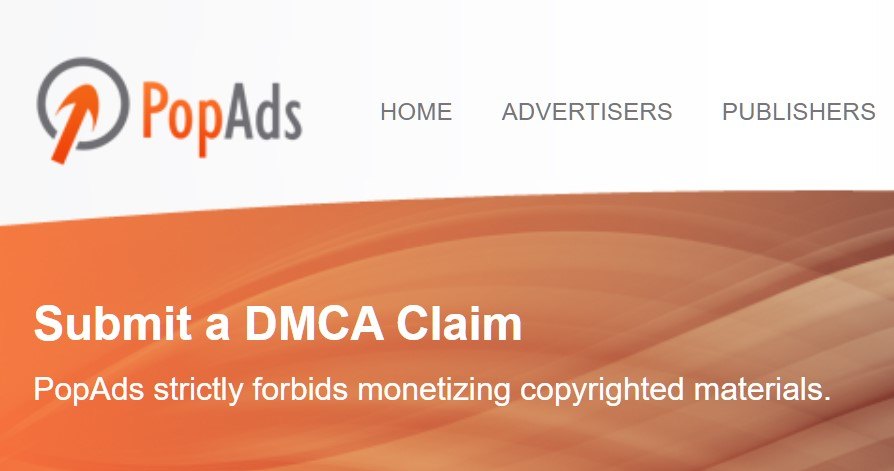 Every year, major copyright industry groups compile their lists of the most notorious pirate sites, which are publicly reported to the US Trade Representative (USTR).

These overviews provide input for the USTR’s annual notorious markets overview, where sites such as The Pirate Bay, Fmovies and Uploaded have appeared as repeat offenders.

The goal of this process is to identify pressing piracy problems and to encourage foreign administrations, from where these portals often operate, to take action. It’s very much a diplomatic pressure tool with the ultimate goal of helping US rightsholders tackle online piracy.

Over the past years, there has been a lot of debate about which sites and services should be included. Not everyone agrees that YouTube downloaders and domain registrars are piracy havens, and adding advertising companies is seen as a controversial step as well.

Copyright holders clearly believe that these services deserve to be called out. This is apparent from the Motion Picture Association (MPA) submission, which lists a wide range of third-party services. They include advertising company PopAds, which is described as follows:

PopAds and PopCash are ad networks owned by Tomksoft in Poland but incorporated in Costa Rica. PopAds generates advertising revenue for copyright infringing sites including gomovies123.org, megafilmeshdplus.org, video.az, and mega1080.com, while PopCash is currently used by watchmoviestream.me. PopAds had previously been generating advertising revenue for Openload and Streamango, two of the most popular video file hosting services with over 136 million and 32 million visits per month, respectively, according to SimilarWeb (Openload and Streamango were shut down in October 2019).

PopAds is not happy with this callout. The company’s attorney Kamil Nagrabski sent a rebuttal to the USTR and points out that MPA’s submission includes false and misleading information. For one, PopAds has no relationship with PopCash.

The main complaint from copyright holders is that PopAds provides its services to alleged pirate sites. The suggestion is that the Costa Rican company does nothing to stop or limit piracy. PopAds wholly disagrees with this assertion.

The advertising company points to its DMCA reporting tool. While the DMCA doesn’t mention advertising networks, PopAds has chosen to implement this functionality to help reduce piracy. PopAds doesn’t only remove ads from reported pirate sites, it also terminates accounts of repeat offenders.

“Of course, repeated offenders, anyone who tries to cheat the system is immediately and permanently banned. My Principal also operates a Multi-Account Control System that will automatically detect and ban new accounts opened by a person who had an account banned in the past,” PopAds notes.

The advertising outfit doesn’t stop there either. It recently launched a new Adscore Compliance Intelligence system. This automatically detects copyright-infringing websites, which are subsequently blocked from displaying ads.

At the moment, PopAds uses several official piracy blacklists. This includes Operation Creative’s IWL blacklist from the City of London Police, as well as the WIPO ALERT blacklist, which is maintained by the World Intellectual Property Organization. Sites on these blacklists are blocked in real time.

These blocking efforts prevent ads from appearing on sites that are blacklisted. In addition, PopAds also makes sure that content loaded by these sites through frames is blocked as well.

The above suggests that rightsholders have a variety of options to report and block content on pirate sites. This also applies to the MPA, which works with the IWL blacklist.

“MPA can just list any website that they believe is illegally hosting copyrighted content on the Operation Creative IWL blacklist. Once that happens, PopAds system will automatically stop displaying any advertisements on the reported website within 24h without any human involvement,” PopAds notes.

Based on PopAds’ rebuttal, it seems that copyright holders still have room for improvement on their end. For example, MPA told the USTR that PopAds generated revenue for gomovies123.org, megafilmeshdplus.org, video.az, and mega1080.com. However, it did little to report this activity to PopAds directly.

“My Principal has never received any DMCA complaints on any of these websites, neither they are listed on any of the piracy website blacklists my Principal participates in,” PopAds’ attorney informs the USTR.

A copy of PopAds’ full rebuttal, submitted as part of the USTR’s 2021 Review of Notorious Markets, is available here (pdf)