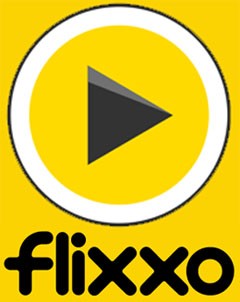 Without a doubt, YouTube is one of the most important websites available on the Internet today.

Its massive archive of videos brings pleasure to millions on a daily basis but its centralized nature means that owner Google always exercises control.

Over the years, people have looked to decentralize the YouTube concept and the latest project hoping to shake up the market has a particularly interesting player onboard.

Now he’s part of the team behind Flixxo, a BitTorrent and blockchain-powered startup hoping to wrestle a share of the video market from YouTube. Here’s how the team, which features blockchain startup RSK Labs, hope things will play out.

The Flixxo network will have no centralized storage of data, eliminating the need for expensive hosting along with associated costs. Instead, transfers will take place between peers using BitTorrent, meaning video content will be stored on the machines of Flixxo users. In practice, the content will be downloaded and uploaded in much the same way as users do on The Pirate Bay or indeed Abad’s baby, Popcorn Time.

However, there’s a twist to the system that envisions content creators, content consumers, and network participants (seeders) making revenue from their efforts.

At the heart of the Flixxo system are digital tokens (think virtual currency), called Flixx. These Flixx ‘coins’, which will go on sale in 12 days, can be used to buy access to content. Creators can also opt to pay consumers when those people help to distribute their content to others.

“Free from structural costs, producers can share the earnings from their content with the network that supports them,” the team explains.

“This way you get paid for helping us improve Flixxo, and you earn credits (in the form of digital tokens called Flixx) for watching higher quality content. Having no intermediaries means that the price you pay for watching the content that you actually want to watch is lower and fairer.” 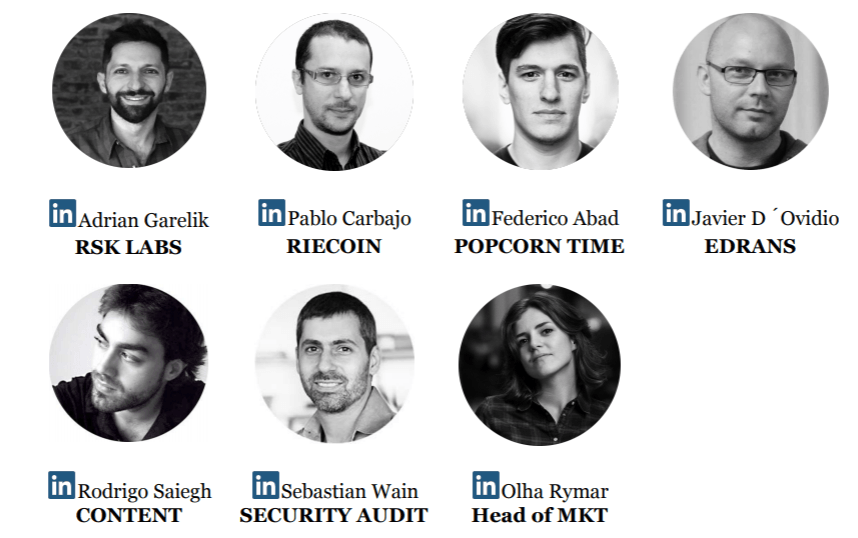 In addition to earning tokens from helping to distribute content, people in the Flixxo ecosystem can also earn currency by watching sponsored content, i.e advertisements. While in a traditional system adverts are often considered a nuisance, Flixx tokens have real value, with a promise that users will be able to trade their Flixx not only for videos, but also for tangible and semi-tangible goods.

“Use your Flixx to reward the producers you follow, encouraging them to create more awesome content. Or keep your Flixx in your wallet and use them to buy a movie ticket, a pair of shoes from an online retailer, a chest of coins in your favourite game or even convert them to old-fashioned cash or up-and-coming digital assets, like Bitcoin,” the team explains.

The Flixxo team have big plans. After foundation in early 2016, the second quarter of 2017 saw the completion of a functional alpha release. In a little under two weeks, the project will begin its token generation event, with new offices in Los Angeles planned for the first half of 2018 alongside a premiere of the Flixxo platform.

Like all content platforms, Flixxo will live or die by the quality of the content it provides and whether, at least in the first instance, it can persuade people to part with their hard-earned cash. Only time will tell whether its content will be worth a premium over readily accessible YouTube content but with much-reduced costs, it may tempt creators seeking a bigger piece of the pie.

“Flixxo will also educate its community, teaching its users that in this new internet era value can be held and transferred online without intermediaries, a value that can be earned back by participating in a community, by contributing, being rewarded for every single social interaction,” the team explains.

Of course, the elephant in the room is what will happen when people begin sharing copyrighted content via Flixxo. Certainly, the fact that Popcorn Time’s founder is a key player and rival streaming platform Stremio is listed as a partner means that things could get a bit spicy later on.

Nevertheless, the team suggests that piracy and spam content distribution will be limited by mechanisms already built into the system.

“[A]uthors have to time-block tokens in a smart contract (set as a warranty) in order to upload content. This contract will also handle and block their earnings for a certain period of time, so that in the case of a dispute the unfair-uploader may lose those tokens,” they explain.

That being said, Flixxo also says that “there is no way” for third parties to censor content “which means that anyone has the chance of making any piece of media available on the network.” However, Flixxo says it will develop tools for filtering what it describes as “inappropriate content.”

At this point, things start to become a little unclear. On the one hand Flixxo says it could become a “revolutionary tool for uncensorable and untraceable media” yet on the other it says that it’s necessary to ensure that adult content, for example, isn’t seen by kids.

“We know there is a thin line between filtering or curating content and censorship, and it is a fact that we have an open network for everyone to upload any content. However, Flixxo as a platform will apply certain filtering based on clear rules – there should be a behavior-code for uploaders in order to offer the right content to the right user,” Flixxo explains.

To this end, Flixxo says it will deploy a centralized curation function, carried out by 101 delegates elected by the community, which will become progressively decentralized over time.

“This curation will have a cost, paid in Flixx, and will be collected from the warranty blocked by the content uploaders,” they add.

There can be little doubt that if Flixxo begins ‘curating’ unsuitable content, copyright holders will call on it to do the same for their content too. And, if the platform really takes off, 101 curators probably won’t scratch the surface. There’s also the not inconsiderable issue of what might happen to curators’ judgment when they’re incentivized to block curate content.

Finally, for those sick of “not available in your region” messages, there’s good and bad news. Flixxo insists there will be no geo-blocking of content on its part but individual creators will still have that feature available to them, should they choose.

The Flixx whitepaper can be downloaded here (pdf)