The ‘entertainment’ platform is owned by MindGeek, the company formerly known as Manwin. In just a few years it has transformed the adult industry’s pay-to-access model into an all-you-can-eat, free-to-stream business. 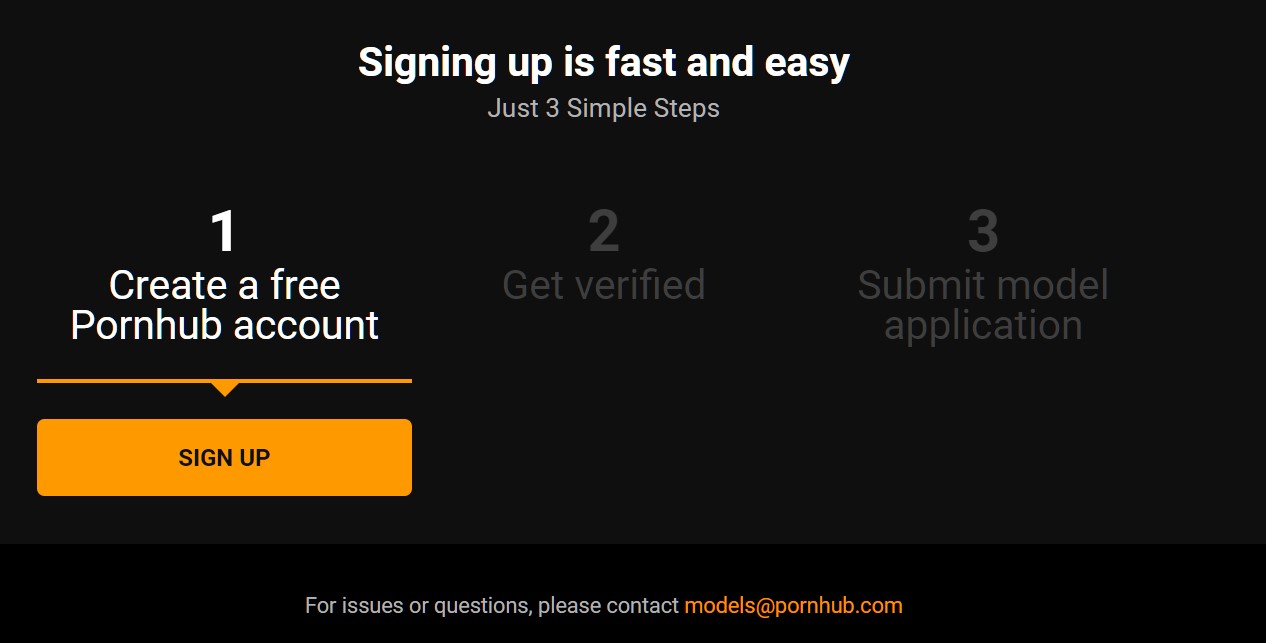 Pornhub’s decision wasn’t so much about copyright but verification inadvertently became one of the Internet’s most effective ‘anti-piracy’ interventions.

A large chunk of these videos were removed when the site went ‘verified-only’. Roughly four million videos survived the purge and many more were re-added when verified. As a result of this process, DMCA removals tanked.

This is both impressive and scary, depending on your perspective. While many copyright holders dream of uploader “verification” checks on YouTube, for example, the prospect of mandatory ‘Internet passports’ give others nightmares.

It is hard to tell whether Pornhub’s data will lead to anything new. However, the adult entertainment industry is often the first to implement new ideas and technologies, whether it’s related to online streaming, payment processing, or virtual reality. And user verification too, perhaps.