Legal procedures against file-sharing related sites and services are regular events and hardly a week goes by without a handful of stories appearing online. Most are the usual affairs with sites hosting illegal material directly or, as is most often the case, offering links to material, or even links which link to material.

The latter is often spoken of in rightsholder circles as “structural” infringement and a case outlined by Numerama takes the concept to a whole new level.

In 2007, Sébastien Budin, the former administrator of Station-Divx.com, was arrested for his part in running the site. In September 2008 the court hearings against him began, based on allegations of contributory infringement. 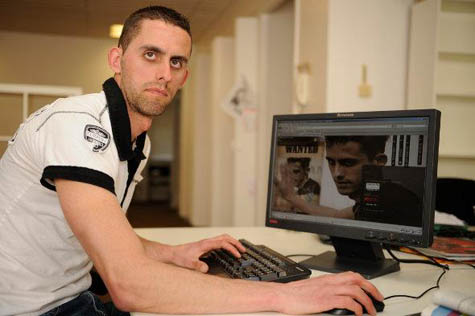 In March 2009 the decision against Budin was eventually handed down. The then 26-year-old was ordered by a court to pay compensation to movie and TV rightsholders including 20th Century Fox, Columbia Pictures, Disney Company, Paramount, Universal, Warner and Buena Vista.

The damages against him totalled some 130,000 euros ($185,000) and Budin was also handed a 3,000 euro fine plus a 1 year suspended sentence. Undeterred he lodged an appeal but this week the Court of Appeal in Lyon upheld the 2009 ruling.

Although one might get the impression that Station-Divx.com was a regular file-sharing site which provided links to copyright works, that wasn’t quite the case. While the site did list the names of popular movies and TV shows, it provided no hyperlinks to illicit content, no torrents and no direct downloads.

Instead, Station-Divx.com provided lists of keywords that people could type into search engines in order to find the movies and TV shows of their choice.

“My story boils down to running a site where we created an instance of keywords to find movies on eMule more easily. I did not offer any direct links, it was only information,” Budin explained.

This defeat is not the end of the road for Budin. He has confirmed his intention to lodge an appeal before the European Court of Human Rights.