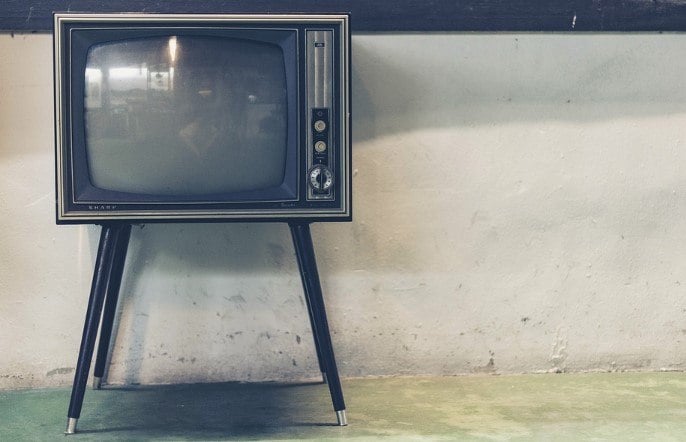 Key players in the entertainment industry often see piracy as an existential threat that endangers their livelihoods.

However, piracy can also be framed in a different light. That is, a massive potential of hundreds of millions of engaged consumers who have yet to be ‘monetized.’

This point is also addressed in a new paper published by researchers Kyuhong Park and Dongyeon Kim in a recent edition of the Journal of Internet Electronic Commerce Research. Their article, titled: ‘Can TV Ratings Reflect Hidden Viewers regarding Digital Piracy?’ aims to find a good predictor of this pirate audience.

This is important, according to the researchers, as even pirates can be monetized nowadays through product placement and other means.

“Stakeholders in the media industry need to focus more on the digital piracy market to investigate who their hidden customers are. Especially these days, the indirect advertisement market, such as markets involving product placement, is getting bigger and bigger.”

“Hidden, time-shifted viewers who don’t watch TV commercials before and in the middle of the air time are also important customers for advertisers,” the researchers add.

The Impact of Ratings and ‘Buzz’ on TV Piracy

The paper looks at two possible predictors of pirated downloads, regular Nielsen TV-ratings and social media buzz. They compare these data with the number of torrent seeds on TV-shows, which they gathered from the now-defunct site TorrentProject.se.

The methodology is straightforward. With the data in hand, the researchers use regression analysis to see if TV-ratings and social media buzz can be linked to a higher number of pirated ‘downloads’. Instead of looking at actual downloads, the number of seeders was used as a comparable equivalent.

The findings show, perhaps surprisingly, that there is no link between Nielsen TV ratings and pirate downloads. In other words, traditional TV popularity measurements can’t accurately predict how well a TV-show will do on pirate sites.

For social media buzz there was a clear effect. When more people were talking about a TV-show the number of pirated downloads went up, which implies that this social media attention boosts piracy.

“After each show is broadcast on TV, social media buzz boosts the number of downloads. However, we find that there is no significant corresponding increase related to traditional TV ratings,” the paper’s conclusion reads.

“The most important factors that trigger downloads seem to be social buzz amount and whether the program is an entertainment show or not,” the researchers add.

As the study emphasizes, the size of the pirate audience is important for production companies and advertisers to keep in mind. However, as is often the case with piracy, things could be more complex than they seem.

The latter is what Game of Thrones director David Petrarca hinted at years ago when he said that piracy helped to create “cultural buzz” around the series, which eventually could boost the number of HBO subscriptions.

It would be interesting to see future research that looks into the causality of the link between social media trends and piracy, which could work both ways.