Hacking group Team-Xecuter has long been a thorn in Nintendo’s side.

The group offers hardware and software solutions that allow people to install and play pirated games on Nintendo consoles, including the popular Nintendo Switch.

After cracking Switch’s original technical protections in 2018, Team-Xecuter is now gearing up to release a hack for newer versions as well as the Switch Lite. But while Nintendo’s efforts to take down the hacking group have failed thus far, the game company isn’t sitting idly by.

Last week it filed two lawsuits in US federal courts, targeting a total of nine websites. These include Uberchips.com, USAchipss.com, NC-card.com and Flashcarda.com which, according to Nintendo, are official resellers of hacking tools.

While it can be hard to shut down sites through legal action, especially if they are operated and sell products from outside of the US, in this case Nintendo’s strategy has already paid off. Or so it appears.

Soon after the news about the lawsuits was made public, several stores began to disappear. This includes Uberchips.com which, according to the complaint, is operated from the US by Ohio resident Tom Dilts Jr.

Initially, Uberchips removed all listings of Team-Xecuter hacks, referring to some unnamed issues. Soon after, however, the store completely disappeared showing just a blank page instead.

People who preordered the new SX Core and SX Lite chips won’t get them delivered. According to customer reports the website will issue refunds, but most just want the chips.

“Very disappointed to receive email from uberchips.com saying that they are issuing full refund and are no longer processing any pre-orders. Where else am I able to order from that ships to Canada?” one customer wrote.

Uberchips is not the only site to throw in the towel, several other stores have vanished too. 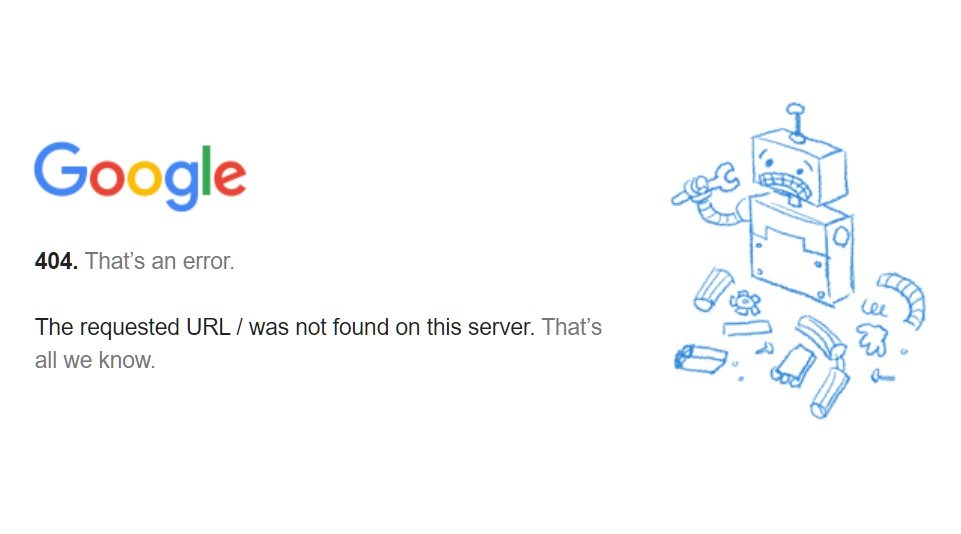 At the time of writing the Mod3dscards.com domain links to a parked page, while NX-card.com, Flashcarda.com, USAchipss.com, and Anxchip.com all point to a Google hosting error, suggesting that the sites were removed.

Meanwhile, there is no official word from Team-Xecuter on the lawsuits. Interestingly, the site still lists “recommended seller” banners for some of the sites that are down. However, these banners now link to new URLs that offer pretty much the same products. 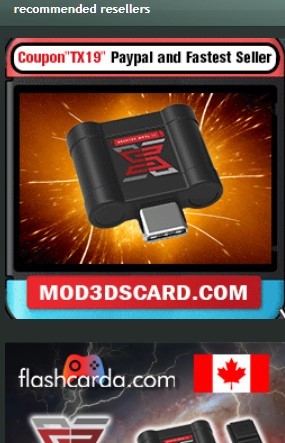 For example, the Flashcarda.com banner links to Free-switch.com, which looks very similar to the original site.

The Mod3dscards.com banner is also still up, but the link is now pointing to Mod-switch.com.

In addition, three of the sued sites – TXswitch.com, SXflashcard.com and Axiogame.com – are still online and accepting orders.

For now, none of the targeted sites has responded in court. While some foreign operators may choose to ignore the case, the US-based operator of Uberchips.com has been summoned already and will have to appear in court or face a default judgment.

Although the lawsuits have clearly had some effect, Team-Xecuter hacks and mods remain widely available. But by going after resellers, Nintendo may be able to get a step closer to the source of the problem.