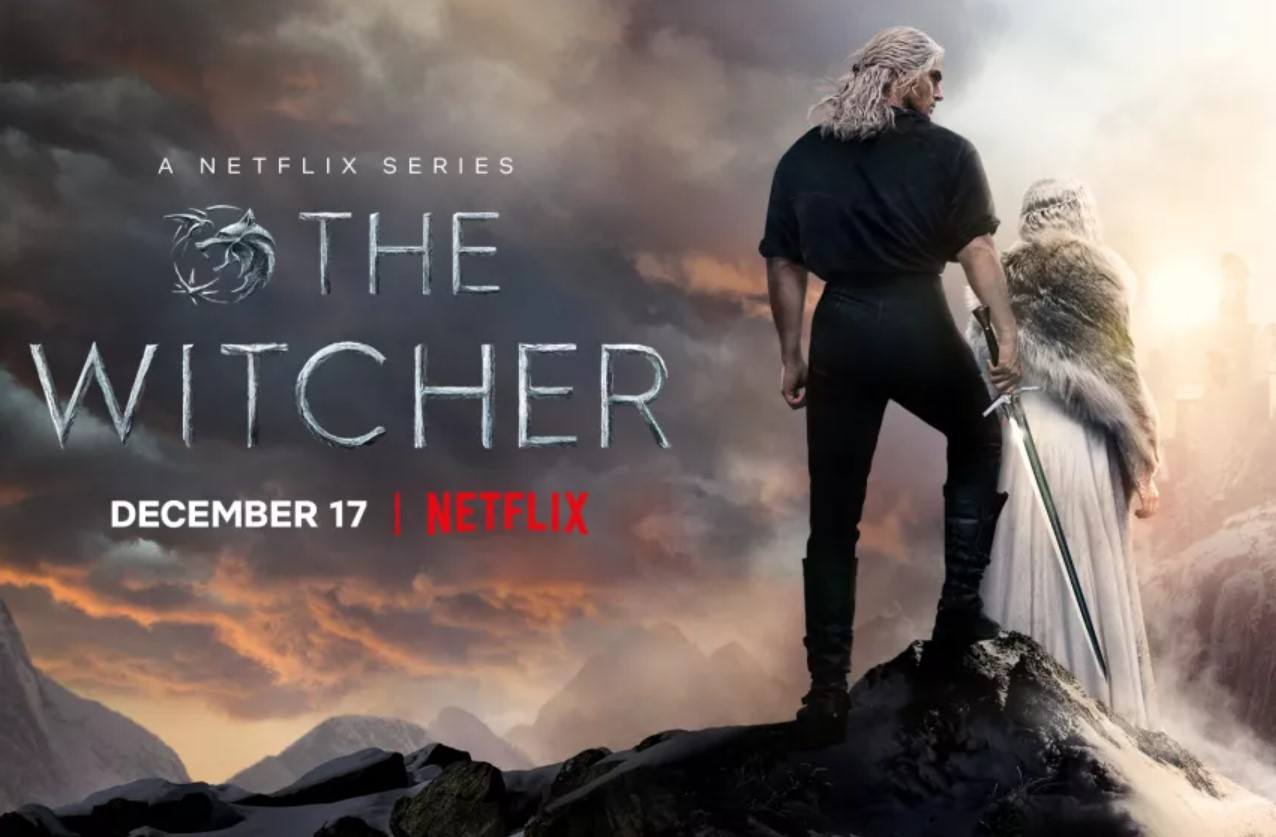 The Witcher is one of Netflix’s undisputed hit series.

The first season, which came out at the end of 2019, was viewed by over 76 million people within a month. That was a record-breaking number at the time.

The series quickly amassed a loyal following eagerly awaiting the second season, a wait that lasted almost two years. This Friday is the big day as all eight episodes of the new season will appear on Netflix.

According to author Andrzej Sapkowski, who wrote the books that inspired the series, producer Lauren Schmidt Hissrich did an excellent job adapting the book for the new season. “I hope for an even more epic season 3,” he said.

With all this anticipation building for Friday, pirates are ruining Netflix’s big day as the season premiere already leaked on various pirate sites a few hours ago. Apparently, the wrong person got their hands on a screener copy and decided to share it with the rest of the world. 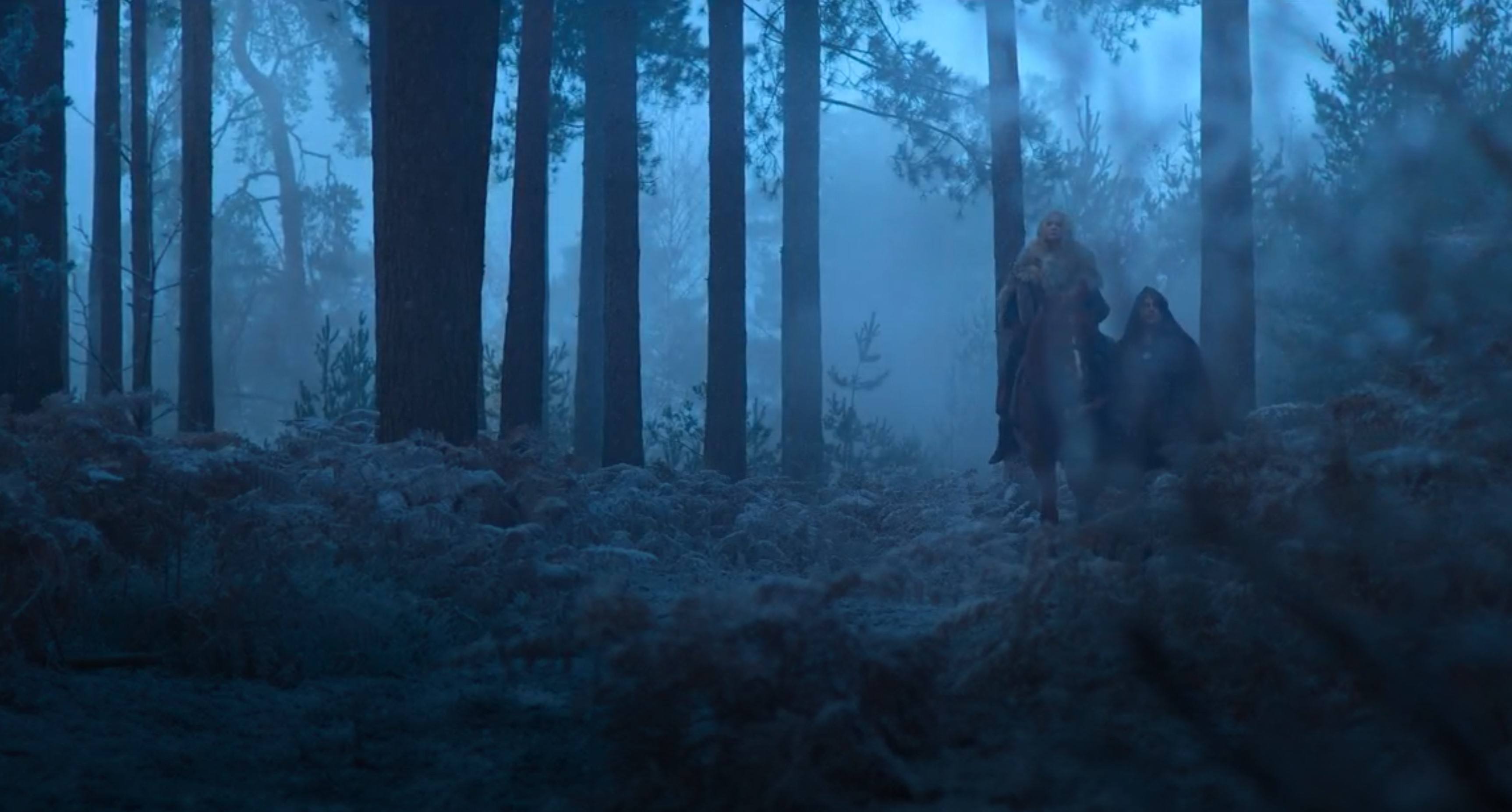 TorrentFreak was able to confirm that the leak is real. There are various releases circulating that differ in quality but these likely all came from the same source. There are no visible watermarks and the episode comes with all the usual Netflix branding and credits.

The “WEB-DL” tag in the release name suggests that the leak comes from an online source. It comes with optional English subtitles, which are likely sourced from Netflix as well.

Netflix has an in-house anti-piracy team that will try to contain the leak before more damage is done. However, removing the leaked copies from the Internet entirely will be an impossible task.

Interestingly, this is not the first high-profile Netflix leak this year. Several movies including Army of Thieves, Paranormal Activity: Next of Kin, The Power of the Dog and The Guilty came out early on pirate sites.

A few years ago Netflix was pretty cavalier about piracy. At the time, the company used piracy data to determine what shows to add to its library and CEO Reed Hastings said that “Netflix is so much easier than torrenting.”

That last comment still holds, but only if the content is actually available on Netflix of course.