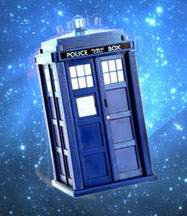 In July, news broke that following a serious error at a BBC office in Miami, the scripts and video to the brand new series of Doctor Who had accidentally been made available online.

While the BBC closed down the security breach, it didn’t do so quickly enough. The scripts were made available on file-sharing networks first and they were soon followed by the leak of the first episode.

Destined for Marcelo Camargo of Marc Drei Productions, a Brazil-based production company known for its subtitling work, the unfinished ‘workprint’ release wasn’t to be the last. Less than a week ago the first full copies of the second episode “Into The Dalek” started doing the rounds, prompting concerns of whether the leaks would stop there or continue.

That question now seems to have been answered. A 1020Mb file currently being made available via The Pirate Bay is the third episode in the new series. The file follows the naming convention of the previous two leaks suggesting that the video comes from the same source.

Rumored to be titled “Robots of Sherwood”, the episode confirms details revealed in the leaked scripts and sees Doctor Who venturing back in time for a memorable meeting with Robin Hood. 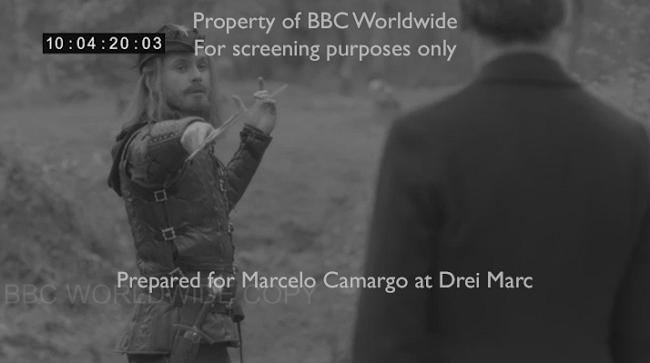 As can be seen from the screenshot, the episode is presented in monochrome and is heavily watermarked. Special effects and other elements of final polish also appear to be absent.

The question now falls to whether the remaining three episodes of six will also leak to mainstream file-sharing networks such as BitTorrent. There are reports of episodes four, five and six appearing on the eD2K network (sometimes known as eDonkey) but thus far there are no confirmed full downloads.

Aussie ‘Doctor Who’ Fans Set to Time Travel With BitTorrent