Tribler Invented ‘Paid’ Torrent Seeding Over a Decade Ago 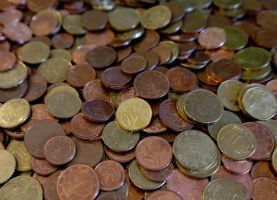 During the early days of BitTorrent, bandwidth was relatively scarce.

Torrent sites encouraged users to keep their clients running, to ensure that downloads would finish in ‘just’ a few hours.

Torrent streaming requires even more bandwidth. To address this, a group of top researchers came up with a new idea. What if we treated bandwidth as a currency?

“P2P dies or thrives depending on how much upload people donate. By introducing electronic ‘currency’ for uploads the researchers think they can make P2P HDTV Video on Demand possible,” we wrote, back in 2007.

That idea from the Tribler team was first shared with the world more than ten years ago. It wasn’t without controversy. Some loved it, but others, including someone going by the name of BitTorrent inventor Bram Cohen, were rather skeptical.

(Update: We reached out to the real Bram Cohen prior to publishing. He told us that he’s pretty sure that these comments were not made by him.)

“This will never work. Tit-for-tat is perfect. Give-to-get won’t work because the top dogs would take all the upload for themselves, thus you get no swarm,” he wrote, before adding some more context in follow-up comments.

The commentary didn’t stop the researchers. Working from Harvard University and the main research lab at Delft University of Technology, they raised millions in funding to continue the project. And it’s still thriving today.

In January they released their first version with an integrated blockchain and tokens. This week, they moved a step further. The latest Tribler 7.1 release now has a fully functional token market, which allows users to convert bandwidth into Bitcoin.

The Tribler torrent client is unique in that it’s entirely decentralized. The search results that appear when users type in a keyword don’t come from a central index. Instead, they come directly from other peers. 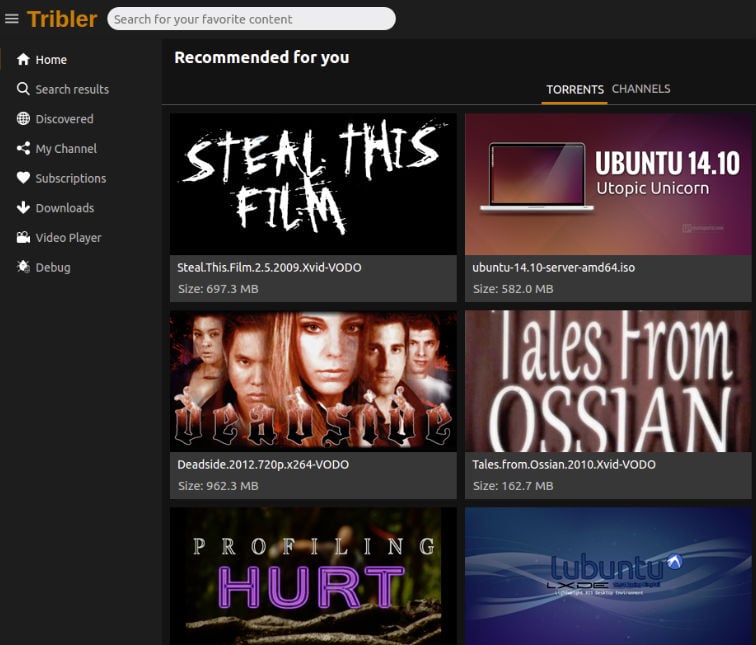 Users of the application can exchange data with users of other clients, of course, but the tokens are only shared within the network.

The blockchain approach is not unique. While Tron’s proposal is catching most headlines, also because of its acquisition of BitTorrent Inc., there are others working on similar sharing economies.

“Tron is the latest team to begin working on this idea. Many teams are dreaming of turning idle computers into cash cows. Filecoin, Sia, Storj, MaidSafe, and Tron are all presenting their own version of this concept. All incompatible. All different,” professor Pouwelse says.

One of the reasons why bandwidth is extra valuable in the Tribler network is due to the built-in anonymity options. Tribler provides users with pseudo-anonymity by routing the transfers through other users. This means that the amount of bandwidth used by the application increases as well.

To support this Tor-like onion routing, the Tribler team itself operates several exit nodes. These already generate at least one terabyte per day, as can be seen below, and the network is slowly moving to end-to-end encryption.

The project doesn’t have a budget that can compete with major crypto projects. However, they have been in this game the longest of all and, operating from a stable academic environment, they’re not in any rush either.

“There is one thing more precious than money, and that’s time,” Pouwelse notes, adding that there are hundreds of students available who can contribute to the Tribler project for free, as part of their education.

Whether time or money is the main advantage, the success of all these blockchain-related projects relies on how good they really are, and how they work on a broader scale. Will they mostly benefit the ‘bandwidth-rich,’ or does the entire ecosystem profit?

Quite frankly, there is no answer to this question yet.

Perhaps it’s a good idea to end with a comment from the unofficial “Bram Cohen” as well, again dating back 11 years.

“I wish the Tribler team the best of luck. They’re going to need it. :) Over and out.”