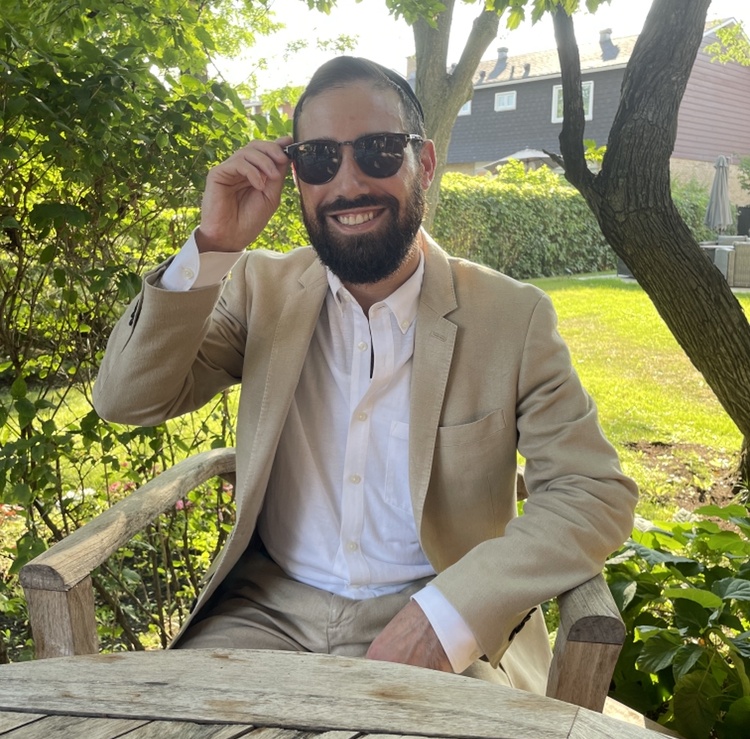 Mid-June 2017 and in the wake of a lawsuit filed in the United States by broadcaster DISH Network, TVAddons – the largest third-party Kodi add-on repository at the time – disappeared from the Internet.

All signs pointed to the events being connected but by August 2017, a bigger picture was emerging.

The plaintiffs’ case against Lackman ran to 18 pages and contained claims that he communicated copyrighted TV shows including Game of Thrones, Prison Break, The Big Bang Theory, America’s Got Talent, Keeping Up With The Kardashians and dozens more, to the public in breach of copyright, due to him developing, hosting, distributing or promoting infringing Kodi add-ons.

On June 9 the Federal Court handed down an interim injunction against Lackman restraining him from various activities in respect of TVAddons. The process took place ex parte, meaning that Lackman was unable to mount a defense. The plaintiffs were also granted an Anton Piller order, a civil search warrant that allowed them to access Lackman’s home without prior notice.

TVAddons later came back under a new domain name but the damage had been done. After a resurgence in 2019, the site’s traffic went steadily downhill to a mere fraction of that achieved during its glory days.

The lawsuit filed by DISH was settled months earlier but declining interest in Kodi (plus obvious legal considerations when it came to developing or distributing potentially infringing add-ons) meant that TVAddons was never likely to fully recover.

Up until a couple of weeks ago the site was still operational but in a replay of 2017, it once again disappeared along with its social media and Github channels. The site’s domain records further suggested something was afoot, with the TVAddons domain suddenly transferred to GoDaddy. We can now reveal that TVAddons is gone for good.

In a letter dated February 18, 2022, the media companies and Lackman told the Federal Court that they had resolved their differences by agreeing to a consent judgment. That was reviewed and issued by Justice Rochester, who laid out the agreed terms in her judgment handed down February 22, 2022.

Lackman admits to communicating TV shows owned by the plaintiffs to the public, including by directly or indirectly participating in the “development, hosting, distribution or promotion of Kodi add-ons that provide users with unauthorized access” to the plaintiffs’ TV shows, contrary to sections 3(1)(f) and 27(1) of the Copyright Act.

The TVAddons founder further admits that he made the TV shows available to the public in a manner that provided access “from a place and at a time individually chosen by them” and induced and authorized users of the infringing add-ons to “initiate acts of infringement of the Plaintiffs’ right to communicate the Plaintiffs Programs to the public by telecommunication”, again by developing, hosting, distributing or promoting Kodi add-ons.

The Federal Court issued a permanent injunction to restrain Lackman (and anyone acting with him, under his authority, or in association) from communicating the plaintiffs’ content to the public in any way, including via the development or distribution of infringing add-ons such as the ‘FreeTelly’ and ‘Indigo‘ tools.

The terms of the injunction are lengthy and comprehensive, leaving no doubt that TVAddons and all related tools and services are now dead, with Lackman unable to do anything remotely similar in the future.

Lackman Must Pay Plaintiffs US$19.5 Million

Given how long the case has taken to progress, there was always likely to be a damages and costs component to the judgment, whenever it finally arrived. Whether Lackman really has millions of dollars kicking around is an open question but if nothing else, the judgment should act as a deterrent.

“THIS COURT ORDERS the Defendant Mr. Lackman to pay the Plaintiffs the amount of twenty-five million dollars ($25,000,000) in the form of a lump sum for damages, profits, punitive and exemplary damages, and costs,” Justice Rochester writes.

The judgment is in Canadian dollars but for reference, that’s currently around US$19.5 million.

The judgment also authorizes the bailiffs and independent supervising solicitor (with the assistance of computer forensics experts) to transfer the evidence obtained during the search of June 2017 to the media companies. Exactly what data was seized is currently unclear but it is likely to be sensitive, particularly if the trove includes user data and/or information about Kodi add-on developers.

Finally, it appears the media companies will also be taking control of “login credentials, accounts, domains, subdomains and servers” in order to bring this years-long battle to a conclusion. Adam Lackman announced his relief on Twitter, noting that “It wasn’t the outcome I had hoped for, but an outcome nonetheless.”

Update: The article initially included the wrong amount in USD, we have updated that.

The consent judgment can be found here (pdf)