The United States is known for its aggressive stance when it comes to copyright infringements.

It therefore came as quite a surprise that the U.S. military had been using unlicensed logistics software for years, a case the Obama administration settled for $50 million last month.

However, a signal soldier serving in Qatar informs TorrentFreak that this incident may not be as unique as it sounds. According to the soldier, who we will name Mark, the soldiers’ education center at his base has 18 computers which all run unlicensed copies of Windows 7.

“All of the computers in this computer lab show that the operating system is not a genuine copy,” Mark says.

The picture below shows several of the computers in the education center of Camp As Sayliyah. The facility is open to all active and reserve military personnel as well as DOD civilians. 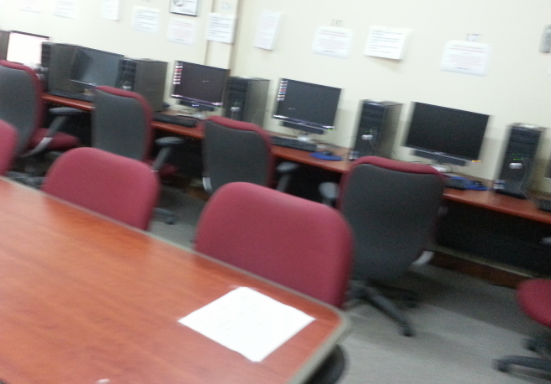 The computers have been running in this state for quite a while according to the soldier, and he is unaware of any attempts to properly license the software. 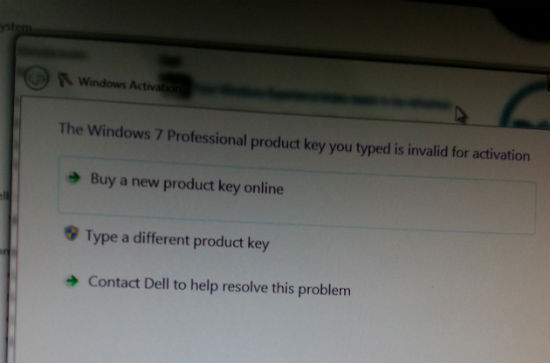 The picture below again shows a Windows 7 copy that hasn’t been activated. The product-ID displayed is a generic OEM one, which is often used on Dell machines. 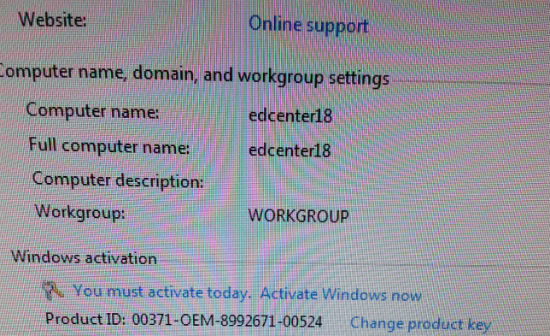 The desktop of the machines also shows a clear reminder that the Windows copy is not genuine. In addition, users also get the occasional popup warning that they “may be a victim of software counterfeiting.” 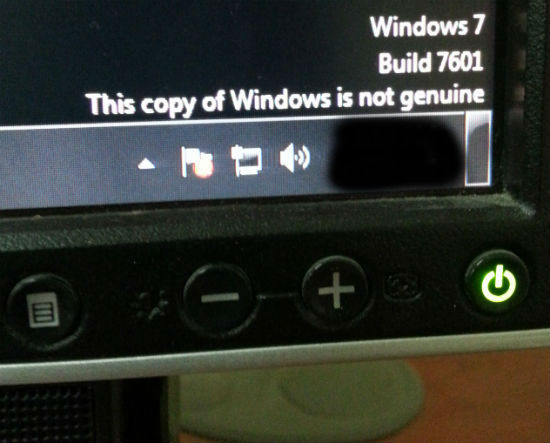 Mark informs us that this is the first time he has seen a military base openly run unlicensed Windows systems. He brought up the issue with his direct superiors a few weeks ago, but that hasn’t changed anything.

“I am not anti-government in any way, but I have been in the army a long time and I feel the army should be kept honest and accountable for what they do, especially when it is so public and a hot button issue in these times,” Mark told us.

From the information we received it is unclear why the computers are not licensed. Perhaps the legitimate keys were lost, perhaps there are no valid keys available, or maybe the Army has fallen victim to the consumer unfriendliness of DRM.

What we do know is that the Department of Defense has a long-standing relationship with Microsoft. Earlier this year both parties signed a $617 million licensing deal to bring Windows 8 to the Army, Air Force, and Defense Information Systems Agency.

Considering this new deal, Microsoft will probably forgive the U.S. for running a few computers without a license.