The US Government regularly cautions foreign countries for their lacking copyright policies. However, it has its own issues as well.

Five years ago the US Navy was sued for mass copyright infringement and accused of causing hundreds of millions of dollars in damages.

The lawsuit was filed by the German company Bitmanagement. It’s not a typical piracy case in the sense that software was downloaded from shady sources. However, the end result is the same.

It all started in 2011, when the US Navy began testing the company’s 3D virtual reality application ‘BS Contact’. After some testing, the Navy installed the software across its network, assuming that it had permission to do so.

This turned out to be a crucial misunderstanding. Bitmanagement said it never authorized this type of use and when it heard that the Navy had installed the software on 558,466 computers, the company took legal action.

Hundreds of Millions in Damages

The dispute started when the US Navy decided that it would like to run the software across its entire network. This meant that it would be installed on hundreds of thousands of computers, with “Flexera” software keeping track of the number of simultaneous users.

Bitmanagement didn’t offer such a license by default, so the Navy requested this option separately. These requests took place through a reseller, Planet 9 Studios, which complicated matters. After several back and forths, the Navy was convinced that it had permission, but Bitmanagement later disagreed.

The problem for the Court was that the Navy and Bitmanagement didn’t sign a contract, so there was no direct permission given. This meant that the Court had to review the conversations and exchanges that took place, to determine which side was right. 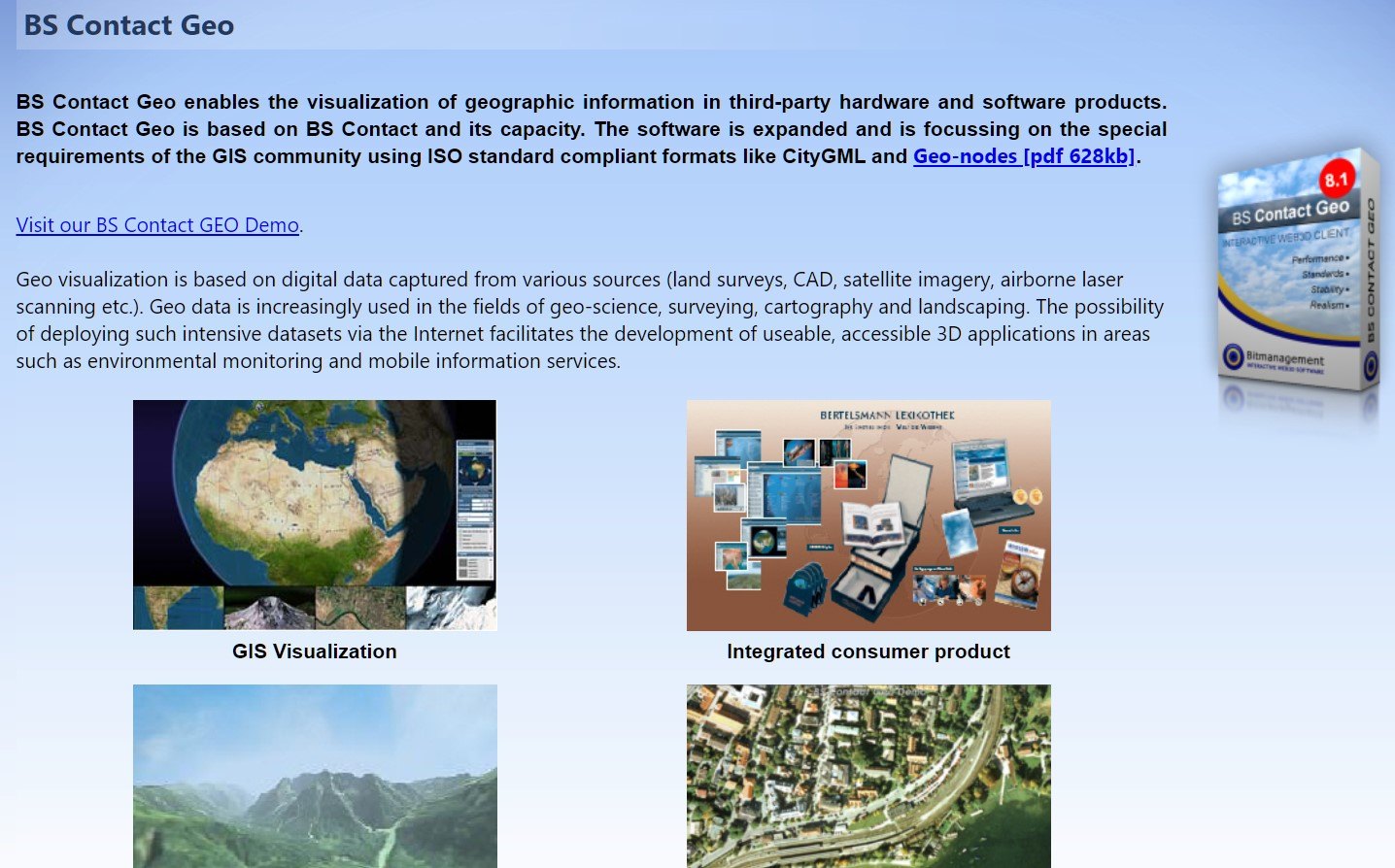 After reviewing all evidence, the Federal Claims court eventually sided with the US Navy, dismissing the copyright infringement claim.

However, this wasn’t the end of it. Bitmanagement maintained that the Navy clearly committed mass copyright infringement and the company took the matter to the US Court of Appeals for the Federal Circuit, with success.

In an order issued a few days ago, the Appeals Court agrees with pretty much all conclusions of the Federal Claims Court.

The evidence indeed shows that Bitmanagement ‘authorized’ the U.S. Navy’s copying of BS Contact Geo across its network. While this wasn’t formalized in an official contract, the Navy had an “implied license.”

Based on this reasoning, the lower court dismissed the case. However, the Appeals Court notes that the evidence doesn’t stop there. The implied license also required the Navy to “Flexwrap” the software to track simultaneous users. That never happened.

“We do not disturb the Claims Court’s findings. The Claims Court ended its analysis of this case prematurely, however, by failing to consider whether the Navy complied with the terms of the implied license,” the Appeals Court writes.

“The implied license was conditioned on the Navy using a license-tracking software, Flexera, to ‘FlexWrap’ the program and monitor the number of simultaneous users. It is undisputed that the Navy failed to effectively FlexWrap the copies it made,” the Court adds.

This failure on the Navy’s part makes the US Government liable for copyright infringement. The Navy simply wasn’t allowed to copy the software on hundreds of thousands of computers without tracking its use.

“Such unauthorized copying is copyright infringement. We therefore vacate the Claims Court’s judgment and remand for a determination of damages,” the Appeals Court clarifies.

This means that the dismissal is off the table and the Navy is liable for copyright infringement after all. The matter will now go back to the Federal Claims court, to determine the appropriate damages amount.

In the original complaint, Bitmanagement argued that it is entitled to at least $596,308,103 in unpaid licensing fees, so this could turn out to be an expensive error.