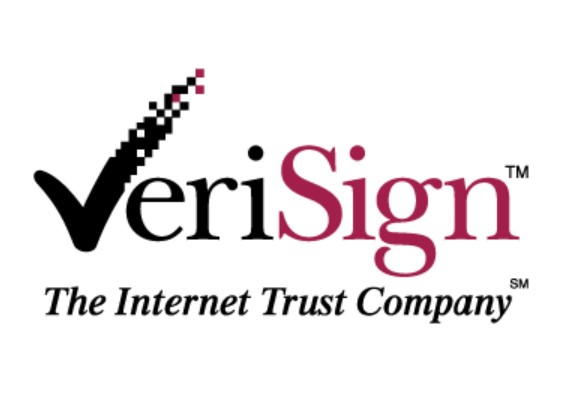 There are plenty of options for copyright holders to frustrate the operations of pirate sites, but one of the most effective is to attack their domain names.

In recent years, various entertainment industry groups have called on the domain name industry to help out on this front.

As a result, the MPAA signed a landmark agreement with the Donuts registry under which the movie industry group acts as a “trusted notifier” of “pirate” domains. A similar deal was later announced with the Radix registry.

Several of the largest players in the domain name industry have been more reserved in their responses. The Public Interest Registry, which oversees the .org gTLD, previously denied requests to take action against The Pirate Bay.

That hasn’t stopped the calls for action from rightsholders who recently received backing from a group of US lawmakers. Representatives from the House and Senate, including Sen. Mazie Hirono, Rep. Ted Deutch, and Sen. Christopher Coons, urged Verisign to step up.

The Verisign registry is responsible for .com, .net, .cc and .tv domain names, among many others. This means that it’s one of the key players in the domain name ecosystem whose actions can affect millions of domain names.

According to the lawmakers, Verisign should use this position to assist copyright holders in their anti-piracy efforts.

“Verisign serves as the registry for almost half of all domain name registrations,” the lawmakers wrote in a letter cited by Deadline. “The company is therefore uniquely positioned to help curb this illegal activity. Its failure to do so has served as a significant contributor to the enormous scope and scale of the problem.”

The letter was sent last spring but wasn’t initially made public. However, after the Kiwi Farms problem reignited the debate about voluntary curation, it has now been brought to the forefront.

Voluntary agreements between rightsholders and domain registries are not new. The Motion Picture Association previously partnered with Radix and Donuts, for which it acts as a “trusted notifier” by calling out pirate sites.

Democratic Senator Mazie Hirono stresses that it is important to curb online piracy as it costs the economy ‘billions of dollars’ and leads to ‘hundreds of thousands’ of job losses. In addition, it leaves the public vulnerable to malware and scams.

“Domain name registration service companies have a responsibility to protect creators and consumers by working to stop online copyright piracy,” Hirono told Deadline, adding that she will continue to push Verizon to take the matter seriously.

Responding to the letter, Verisign CEO Jim Bidzos said that this is a complicated matter. The company has a decades-old agreement with the Department of Commerce that requires it to operate in a content-neutral way. This means that it can’t simply boot domains offline.

There appears to be some wiggle room, however. Verisign already has a “trusted notifier” agreement with the Food and Drug Administration (FDA) and National Telecommunications and Information Administration (NTIA) to target websites that illegally sell opioids.

The above means that there is room for Verisign to intervene without any judicial oversight. While the company stresses that there are due process, transparency and proportionality concerns to weigh, it doesn’t rule out voluntary anti-piracy solutions.

“[W]e believe that the protocols and processes we developed can also be used to address domain names associated with illegal copyright theft,” Bidzos replied to the lawmakers.