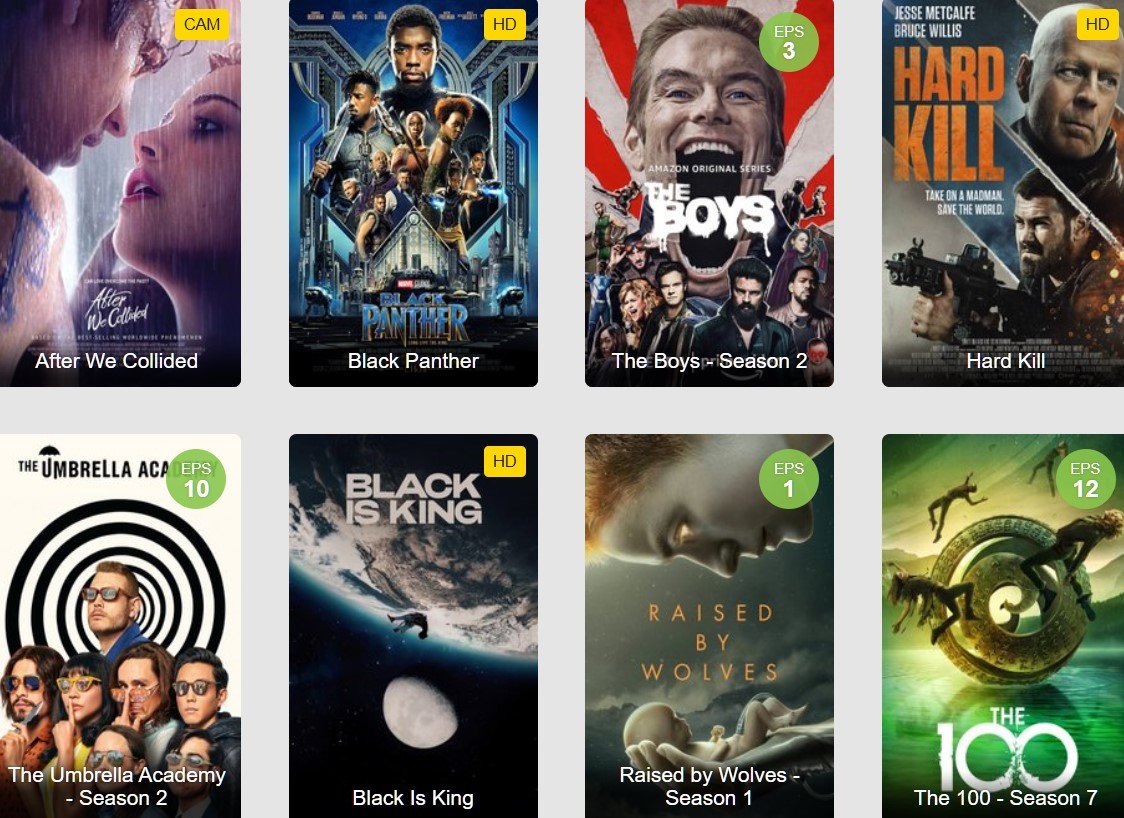 The Protecting Lawful Streaming Act (PLSA), as it’s called, was only introduced a few days prior and was approved without any notable debate. This stands in sharp contrast with earlier ‘felony streaming’ plans, which in part triggered the SOPA and PIPA protests.

In recent years copyright holders continued to stress that streaming piracy should be brought on par with downloading infringing material and with the new law. Eventually, lawmakers agreed.

The new bill amends US copyright law by adding a section that allows commercial streaming piracy services to be targeted while leaving individual streamers out of the crosshairs.

Tailoring the bill to commercial services is an important distinction that makes it more balanced than earlier versions proposed in the past. This means that average YouTube and Twitch streamers have little to worry about.

Operators of commercial piracy streaming sites and services, including those who offer ‘shady’ IPTV subscriptions, are the main target. The question that remains, however, is whether the Department of Justice will actively prosecute the operators, and to what degree.

This question is on the minds of Senators Patrick Leahy and Thom Tillis. Both are part of the Senate Subcommittee on Intellectual Property and were the driving force behind the felony streaming bill.

In a letter sent to the newly appointed Attorney General Merrick Garland, the senators note that it’s important to prosecute commercial piracy enterprises. Piracy activity costs the US economy billions of dollars, they write.

“We believe prosecutions under the PLSA should be an important priority for you as Attorney General. However, we also believe that prosecutions must be appropriately targeted and limited in scope to the types of activity and organizations Congress intended,” the letter reads.

What Are the AG’s Plans?

To get an impression of the Attorney General’s plans the senators ask a series of questions. They want to know whether streaming prosecutions will indeed be a priority and if U.S. Attorneys manual will be updated to reflect this.

-Now that have you been confirmed, will you commit to making prosecutions under the PLSA a priority? If so, what steps will you take during your first one hundred days to demonstrate your commitment to combating copyright piracy?

-How quickly do you intend to update the U.S. Attorneys manual to indicate prosecutors should pursue actions under the PLSA?

-When updating the U.S. Attorneys manual, what type of guidance do you intend to provide to make clear that prosecutions should only be pursued against commercial piracy services?

While the letter makes it clear that the senators want the Department of Justice to prosecute streaming services, the senators caution that future cases should not target ordinary streamers and legitimate companies. This should be reflected in the Attorney General’s guidance as well.

“Such guidance should make clear that the law does not allow the Department to target the ordinary activities of individual streamers, companies pursuing licensing deals in good faith, or internet service providers (ISPs) and should be reflective of congressional intent as reflected in our official record,” the letter reads.

At the time of writing, the Attorney General has yet to answer these questions. While it would make sense that the new bill is put to use, it’s unlikely that we’ll see hundreds of prosecutions in the coming years.

Over the past decades, illegal download sites and services could already be prosecuted as a felony. However, this capability has only been put to use on rare occasions by the Department of Justice.

A copy of the letter, brought to our attention by Law360, is available here (pdf)