With help from international law enforcement, the authorities took down hundreds of sites and apps and arrested several suspects.

A year later a new wave of anti-piracy action followed. Under the banner “Operation 404 #2”, law enforcement authorities blocked or seized the domain names of more than 300 pirate sites and streaming apps. 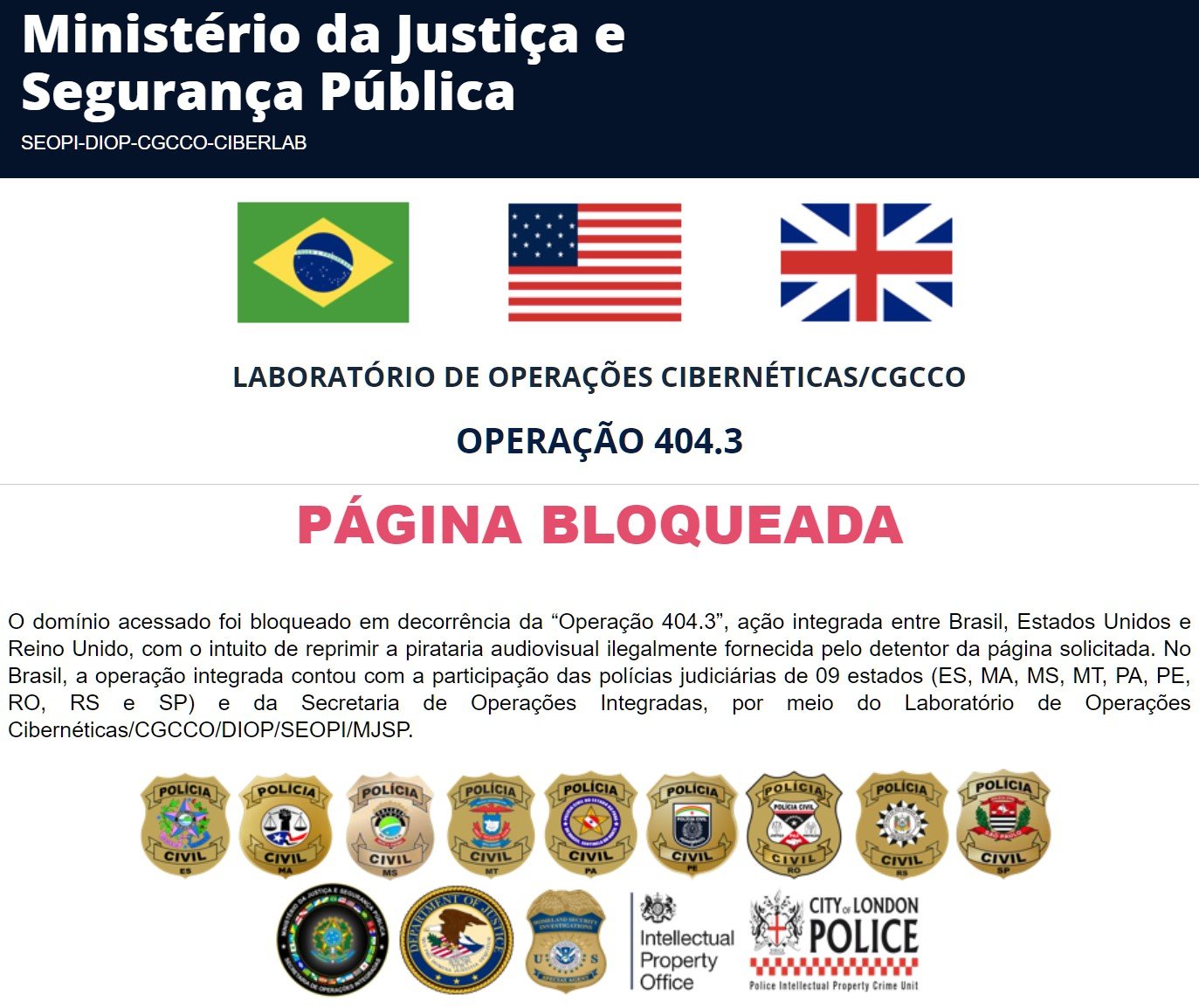 The operation was coordinated by Brazil’s Secretariat of Integrated Operations (SEOPI), which is part of the Ministry of Justice and Public Security. Brazil also received support from the United States and the UK.

The US Department of Justice helped to take down three domains and another 27 were taken offline with help from UK law enforcement.

The names of the targeted sites and services have not been made public. However, a source informs TorrentFreak that the blocked sites include The Pirate Bay, RARBG, 1337x, YTS, and EZTV.

Another high-profile target is Superflix. This pirate streaming site had 22 million monthly visits and was listed among the 120 most visited websites in Brazil. The site was already on the radar of Hollywood’s MPA, which flagged it as a notorious pirate site last year. 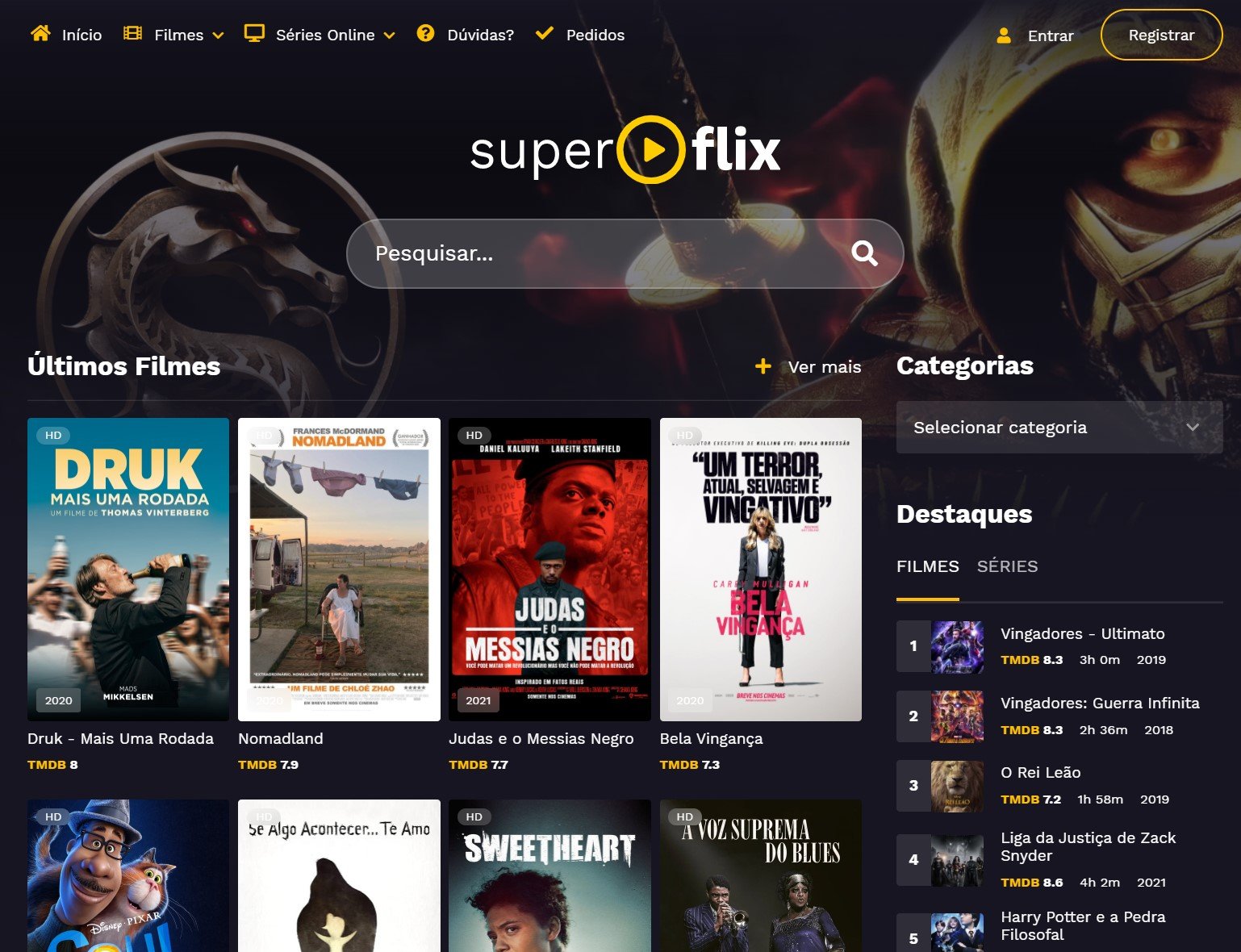 At the time of writing, Superflix not responsive at all, suggesting that this is more than a simple block. It’s possible that the site’s servers were seized, or perhaps the operator is among the five people who were arrested.

For now, we can only speculate who the targets of the raids and arrests are but it’s clear that the impact of “Operation 404” is being felt throughout Brazil.

During a press conference, SEOPI’s general coordinator for Combating Organized Crime, Carlos Bock, stressed that piracy-related crime has increased sharply over the past year. This prompted the authorities to step in once again.

“Being in the digital world is something natural in modern times, but it was very accentuated during the pandemic. This type of crime, therefore, saw a sharp increase in the last year, and the third edition of Operation 404 is an answer to that.” 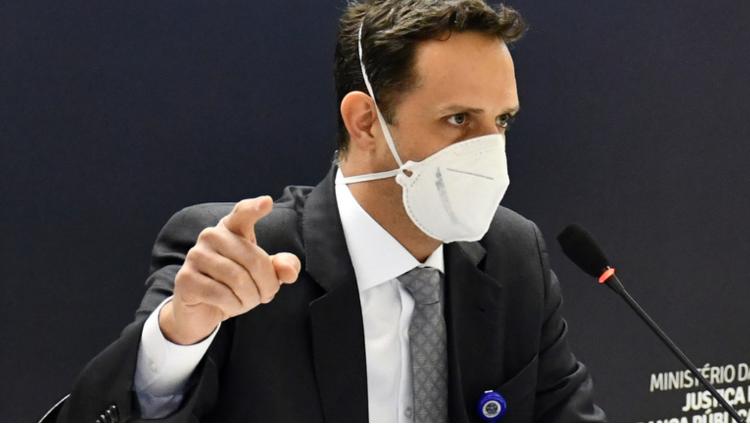 The involvement of US and UK law enforcement is noteworthy. The US started a similar anti-piracy campaign a decade ago, with quite a bit of pushback. In recent years the Department of Justice has limited its actions to counterfeiting targets.

The UK’s City of London Police also has a long track record of targeting piracy-related domains. While most registrars refuse to take voluntary action, compliance is less of an issue when there’s backing from Brazilian courts.

It’s hard to estimate how large the impact of the most recent anti-piracy crackdown is. Many of the blocked sites are still available through proxies and VPNs. However, it looks like Superflix is not that lucky. 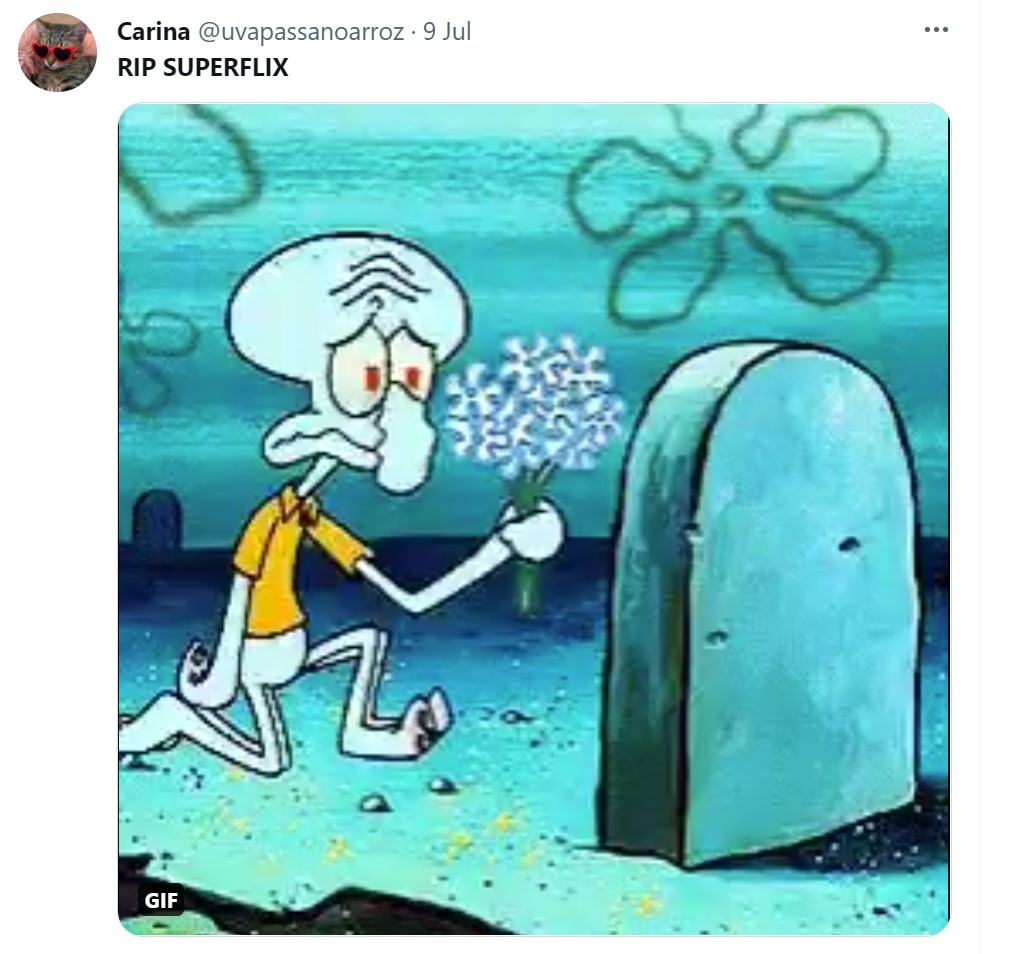