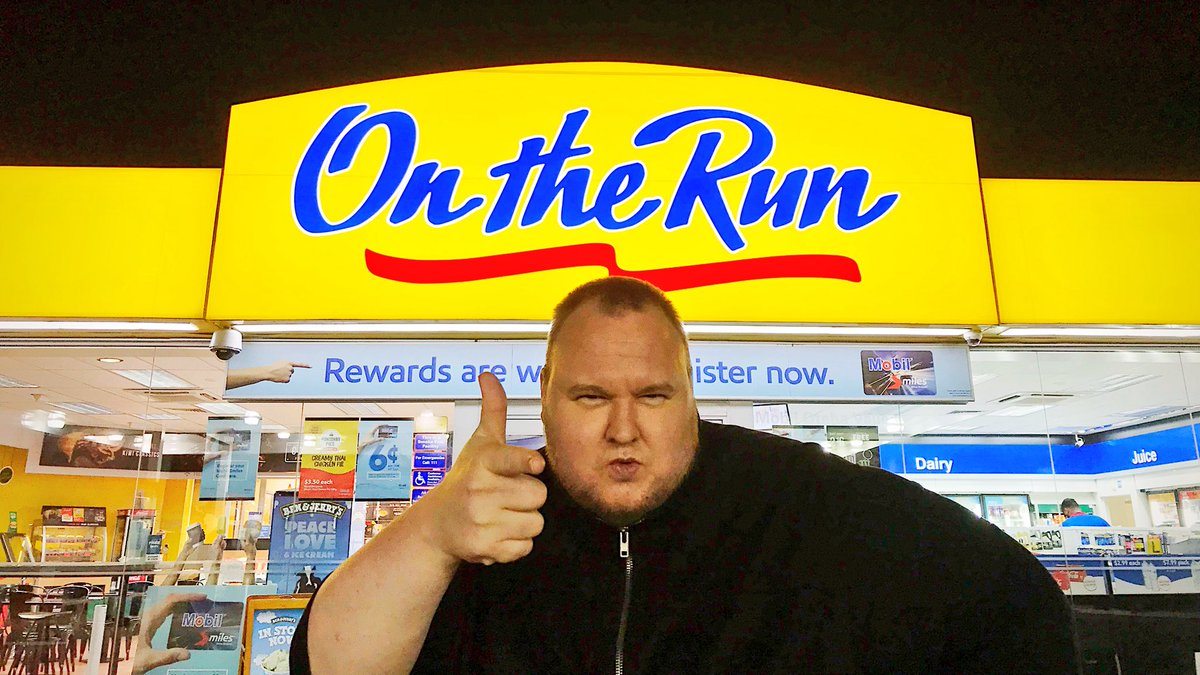 For more than a decade, Kim Dotcom has challenged every detail of New Zealand and United States authorities’ attempts to hold him accountable for alleged crimes related to his hosting platform, Megaupload.

Just one strand of this complex legal web involved the seizure of 135 devices (made up of around 300 components, including external storage) under a MACMA (Mutual Assistance in Criminal Matters) warrant. Most of the devices belonged to Dotcom and some of them had been encrypted.

In March 2012, FBI investigators went to New Zealand and made clones of 19 devices identified by Dotcom as being most likely to contain relevant evidence. The FBI took one set of clones back to the U.S. and left the other set in New Zealand.

Dotcom said that he would hand over passwords to access the encrypted content in exchange for access to a set of clones. After that didn’t happen, Dotcom challenged the validity of the search warrants that allowed for the seizure of the devices in the first place.

In June 2013, a court found that the search warrants were invalid due to being overly broad. A year later, a remedies judgment declared the MACMA warrants unlawful.

The court ruled that no other data from the seized devices should leave New Zealand, and that police should carry out a review to identify irrelevant content and return it to Dotcom. Around 99 devices were returned and 36 devices were retained by New Zealand police, but negotiations to facilitate the exchange of device passwords failed.

The US Department of Justice responded by demanding access to the original devices so that it could meet evidentiary standards in the united States. In 2017, the NZ Deputy Solicitor-General said that only clones could be sent to the United States but after the New Zealand Supreme Court declared Dotcom eligible for extradition, in 2022 the NZ official said that the U.S. could have the originals.

The Attorney-General added that four former or serving police officers, who had signed undertakings not to provide any of Dotcom’s encryption codes to anyone, especially the United States, should be released from those undertakings. Continuing his challenge-everything approach, Dotcom responded with an application seeking a judicial review.

The Court went on to thoroughly examine Dotcom’s application for judicial review. In part, Dotcom claimed that the 2022 decision to send the original devices to the U.S. was illegitimate since there had been no material change in his case since 2017.

The Court said that by 2022 it was clear that the devices contained evidence of conduct which, if proven, constituted criminal offending in both New Zealand and the United States. Based on this and many other factors, the Court denied Dotcom’s request for judicial review and found that the Attorney-General/Deputy Solicitor-General were entitled to costs.

Parties Could Not Agree on Quantum

Since Dotcom and the Attorney-General failed to agree on a costs amount, it was left to the High Court to decide. In common with all other aspects of the Megaupload case, yet more causes for dispute were presented to the Court.

A filing from Dotcom claimed that the Judge’s statement, that the Attorney-General and the Deputy Solicitor-General (‘the Crown parties’) were entitled to costs, was “simply an observation of the general rule that costs follow the event, rather than as a final determination of liability for costs.”

In a judgment handed down on October 20, 2022, Justice Campbell says that when the High Court found that ‘the Crown parties’ were entitled to costs, it meant exactly that.

“That was a definitive statement. It was not (as is sometimes the case) a merely provisional view as to liability for costs,” Justice Campbell’s decision reads.

“That her Honour was determining liability for costs is reinforced by her direction for the filing of memoranda. That direction was conditional on the parties being unable to reach agreement on quantum. Her Honour did not contemplate that anything remained to agree in relation to liability.”

Dotcom’s filing anticipated this outcome, noting that if the court reached the conclusion he was liable, then he should receive a reduction of 50% due to the Crown parties producing a single set of evidence in response to two applications. After significant analysis and published reasoning, the Judge declined the request.

The Crown parties requested the amount to be paid within 21 days, noting that Dotcom “does not have a record of paying costs awards timeously.” The Judge said that was unnecessary.

“Costs awards are, as the Crown parties acknowledge, payable as soon as they are fixed. Non-payment has consequences, including the obligation to pay interest. The order sought would delay the date on which those consequences are triggered,” the Judge concluded.