If one had to single out a current TV show that is most-often related with Internet piracy it would have to be Game of Thrones. The show has been shared by millions of people and just last week broke yet another swarm record with 193,418 simultaneous sharers.

There has been much discussion over HBO’s stance to this massive piracy. Last year, HBO programming president Michael Lombardo described the unauthorized downloading as “a compliment“, a statement that was followed up by plans to smarten up release schedules.

The theory at HBO parent Time Warner is that while piracy is largely undesirable, it helps to generate buzz and reduces advertising expenditure. The company also believes that when fans enthuse over Game of Thrones it’s excellent word-of-mouth promotion, so that makes today’s news even more unusual.

The developing situation involves fan site ScreenCapped.net. The site hosts user-uploaded screenshots of popular movies and TV shows which its users transform into fan-created artwork. The piece below is based on the The Lord of the Rings and The Hobbit. 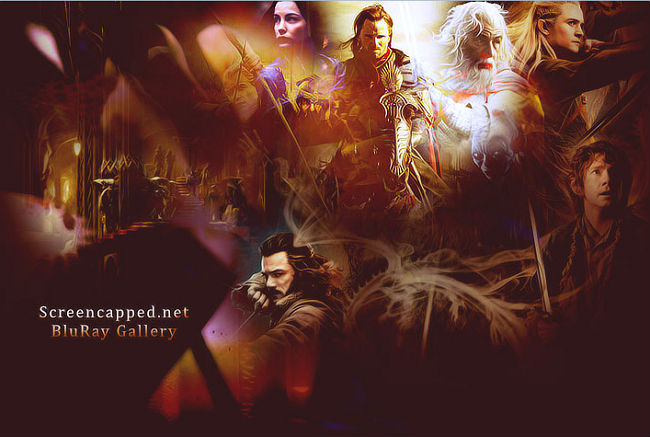 The site has a pretty large archive of screenshots from dozens of movies and TV shows, which until recently included HBO’s Game of Thrones and True Blood. But in a surprise move HBO has now accused the site of engaging in copyright infringement and ordered it to remove screenshots of these key titles. Screenshots from both shows no longer appear on the site.

Worried at the implications of the HBO DMCA notice, a petition has been launched on Change.org in support of the site and requesting that HBO reconsiders its move. In the petition, which at the time of writing has already received more than 2,000 signatures, ScreenCapped operator Raina Stephens lays out her request to HBO’s anti-piracy director Jake Snyder.

“The fans and staff of Screencapped.net ask that you remove the DMCA against Screencapped.net so that the site may continue to provide HBO fans with high quality screencaps for non-profit use,” Stephens writes.

Users of the site have been expressing their disappointment on Change.org. 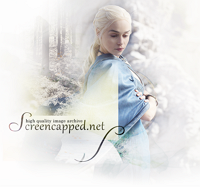 “Come on, guys. You’re going to slap a DMCA claim on ONE site out of HUNDREDS for hosting screen captures?! It’s not like they’re hosting downloads of your episodes!” user Mandi S writes.

“Drop the claim so I can get my favorite screencap gallery back! How do you think we fan artists make those amazing arts that you KNOW you love. Get real and drop the suit, PLEASE.”

Another user, Alessia Colognesi from Italy, questions whether the move makes financial sense to HBO.

“It’s ludicrous to think that watching/having screencaps will take away from the income of money that you might have. The only reasons why screencaps exist is to let creative people share their love for something making graphics, designs and such; and that’s a good thing because that way other people can take a look at a show and maybe start watching it. Go do something better with your time,” Colognesi concludes.

While the precise motivation behind the takedown remains unclear, it’s difficult to argue with the two key points above. ScreenCapped isn’t offering the actual shows for download and discouraging fans from getting even more invested in a show via innocuous-looking screenshots seems to run counter to Time Warner/HBO’s “buzz is good” plan.