With companies including Fox, Sony, Paramount, Roadshow, Disney, and Universal on the books, the MPDA sings from the same sheet as the MPAA and MPA. It also hopes to achieve in New Zealand what its counterparts have achieved in Europe and Australia but cannot on home soil – mass pirate site blocking.

In a release heralding the New Zealand screen industry’s annual contribution of around NZ$1.05 billion to GDP and NZ$706 million to exports, MPDA Managing Director Matthew Cheetham says that despite the successes, serious challenges lie ahead.

“When we have the illegal file sharing site the Pirate Bay as New Zealand’s 19th most popular site in New Zealand, it is clear that legitimate movie and TV distribution channels face challenges,” Cheetham says. 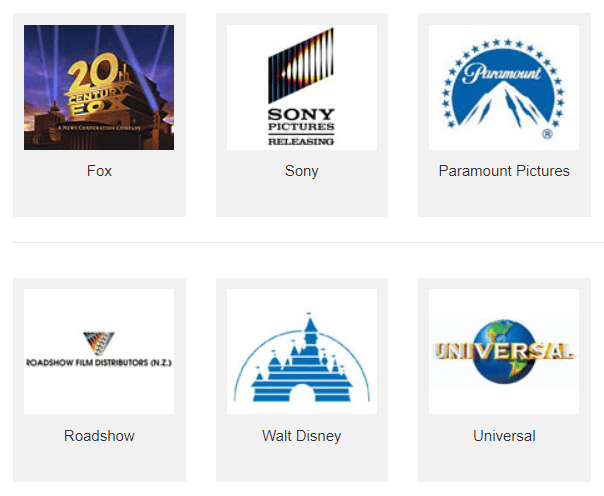 In common with movie bosses in many regions, Cheetham is hoping that the legal system will rise to the challenge and assist distributors to tackle the piracy problem. In New Zealand, that might yet require a change in the law but given recent changes in Australia, that doesn’t seem like a distant proposition.

Last December, the New Zealand government announced an overhaul of the country’s copyright laws. A review of the Copyright Act 1994 was announced by the previous government and is now scheduled to go ahead this year. The government has already indicated a willingness to consider amendments to the Act in order to meet the objectives of New Zealand’s copyright regime.

It’s quite unusual for Hollywood’s representatives to say nothing can be done about piracy. However, there was a small ray of hope this morning when Cheetham said that there is actually one option left.

“There’s nothing we can do in New Zealand apart from site blocking,” Cheetham said.

So, as the MPDA appears to pin its hopes on legislative change, other players in the entertainment industry are testing the legal system as it stands today.

The boss of Vocus, one of the ISP groups targeted, responded angrily, describing Sky’s efforts as “dinosaur behavior” and something one would expect in North Korea, not in New Zealand.

“It isn’t our job to police the Internet and it sure as hell isn’t SKY’s either, all sites should be equal and open,” General Manager Taryn Hamilton said.

The response from ISPs suggests that even when the matter of site-blocking is discussed as part of the Copyright Act review, introducing specific legislation may not be smooth sailing. In that respect, all eyes will turn to the Sky process, to see if some precedent can be set there.

Finally, another familiar problem continues to raise its head down under. So-called “Kodi boxes” – the now generic phrase often used to describe set-top devices configured for piracy – are also on the content industries’ radar.

There are a couple of cases still pending against sellers, including one in which a budding entrepreneur sent out marketing letters claiming that his service was better than Sky’s offering. For seller Krish Reddy, this didn’t turn out well as the company responded with a NZ$1m lawsuit.

Generally, however, both content industries and consumers are having a good time in New Zealand but the MPDA’s Cheetham says that taking on pirates is never easy.

“It’s been called the golden age of television and a lot of premium movies have been released in the last 12 or 18 months. Content providers and distributors have really upped their game in the last five or 10 years to meet what people want but it’s very difficult to compete with free,” Cheetham concludes.