In recent years Internet provider Bahnhof has fought hard to protect the privacy of its subscribers.

The company has been a major opponent of extensive data retention requirements, has launched a free VPN to its users, and vowed to protect subscribers from a looming copyright troll invasion.

The privacy-oriented ISP is doing everything in its power to prevent its Swedish customers from being exposed. It has even refused to hand over customer details in piracy cases when these requests are made by the police.

This stance resulted in a lawsuit in which Bahnhof argued that piracy isn’t a serious enough offense to warrant invading the privacy of its customers. The ISP said that this is in line with European privacy regulations.

Last month, the Administrative Court in Stockholm disagreed with this argument, ordering the ISP to hand over the requested information.

The Court ruled that disclosure of subscriber data to law enforcement agencies does not contravene EU law. It, therefore, ordered the ISP to comply, as the Swedish Post and Telecom Authority (PTS) had previously recommended.

While the order is a serious setback for Bahnhof, the ISP isn’t letting the case go just yet. It has filed an appeal where it maintains that disclosing details of alleged pirates goes against EU regulations. 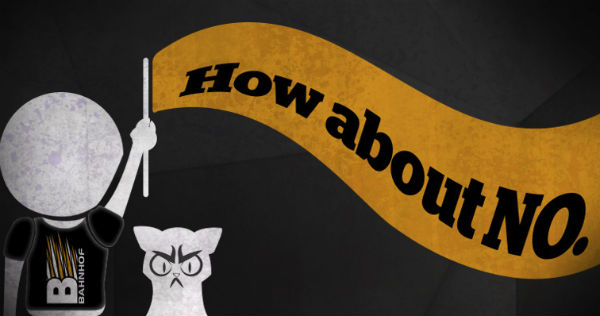 To settle the matter once and for all, Bahnhof has asked the Swedish Appeals Court to refer the case to the EU Court of Justice, to have an EU ruling on the data disclosure issue.

“Bahnhof, therefore, requires the Court of Appeal to obtain a preliminary ruling from EU law so that the European Court of Justice itself can rule on the matter before the Court of First Instance reaches a final position,” Bahnhof writes.

Law enforcement requests for piracy-related data are quite common in Sweden. Bahnhof previously showed that more than a quarter of all police request for subscriber data were for cases related to online file-sharing, trumping crimes such as grooming minors, forgery and fraud.

The ISP is vowing to fight this case to the bitter end. While it has no problem with law enforcement efforts in general, the company doesn’t want to hand over customer data without proper judicial review of a suspected crime.

“This legal process has already been going on for two years and Bahnhof is ready to continue for as long as necessary to achieve justice. Bahnhof will never agree to hand over delicate sensitive customer data without judicial review,” the company concludes.