Backed by the RIAA, several major music industry companies have taken some of the largest U.S. Internet providers to court.

The music companies accuse these providers of failing to terminate the accounts of the most egregious pirates by ignoring millions of copyright infringement notices.

This has already resulted in a massive windfall in their case against Cox, where a jury awarded a billion dollars in damages. The same music companies now hope to get the same outcome against and RCN, Charter, Bright House, and Grande Communications.

Many of these lawsuits are centered around evidence from the anti-piracy outfit Rightscorp. The company collected settlements from U.S. Internet subscribers for several years but struggled to make a profit.

Going after alleged pirates directly wasn’t a great business model, so Rightscorp started to focus on ISPs. They encouraged the RIAA to take legal action against ISPs and offered its data as evidence, in return for a significant cash injection.

What followed was a series of copyright infringement lawsuits where Rightscorp’s piracy notices were used as key evidence. The data helped the RIAA to argue that ISPs did not take reasonable steps to stop persistent pirates on their networks.

It appears that Rightcorp’s official website, which is also used to collect settlements, is seriously broken. While doing research today we tried to access the site but got a security warning instead. 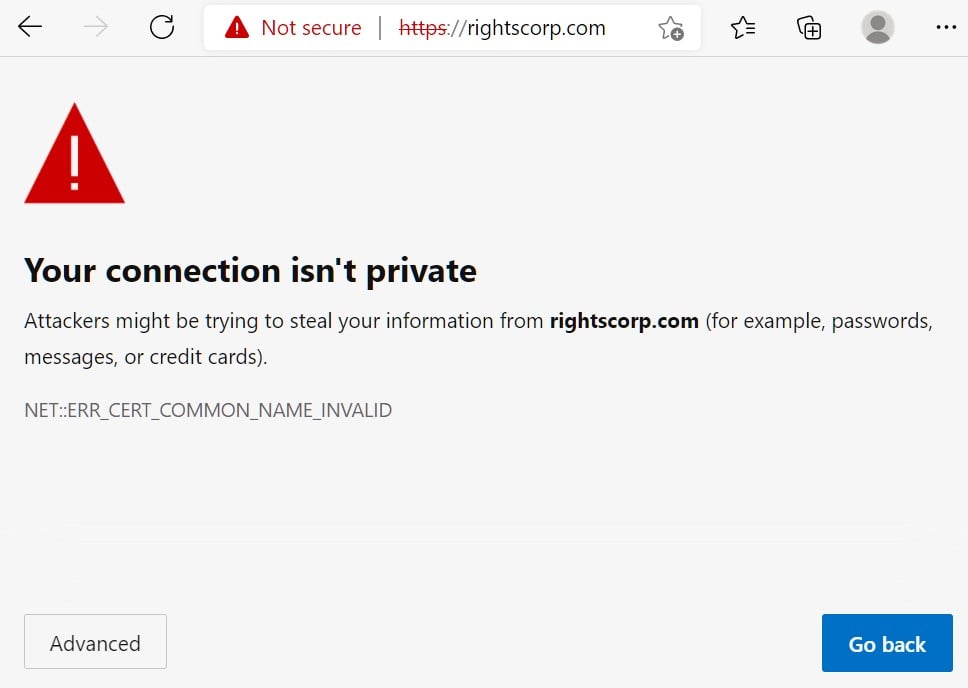 The error suggests that there’s something wrong with the SSL certificate. Initially, we assumed that it had expired, but on closer inspection, it appears that the certificate is issued to Greenearth.com, not Rightscorp.com.

This also explains why the non-secure link shows content from Greenearth, welcoming users with a friendly “Hi”. The question is, why is this happening?

A likely explanation would be that the domain expired and someone else picked it up, but that’s not the case here. Greenearth can actually be directly linked to Rightscorp after a long stroll through some online ‘evidence’ trails.

Today, Greenearth’s homepage doesn’t have much content but it previously hosted a ‘thriving’ cannabis community. The donation page for the site, which has a link to PayPal, is actually still online today. 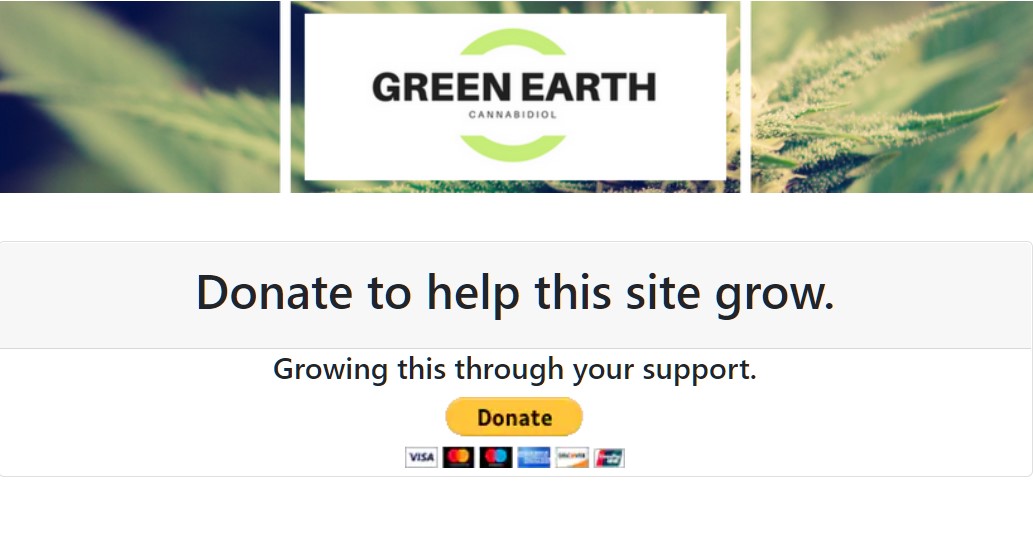 When we click on the donation button, PayPal informs us that the money will go to “genjitsu dojo inc.” This company has little to do with cannabis. It’s actually a martial arts school in Ventura, California, which lists Greg Boswell as its CEO. That’s a familiar name.

Gregory Boswell also happens to be the co-founder and Chief Technology Officer of Rightscorp. In fact, Boswell is the person who wrote Rightscorp’s software and system, starting on a PC in his garage.

On Linkedin, we also read that Boswell is running Greenearth which he relaunched as a “cannabis play,” hoping to provide content and services to the now more legal and growing cannabis business. However, it appears that this wasn’t a massive success.

The good news is that Rightscorp’s domain hasn’t been hijacked by a malicious third party. However, the company may want to fix the SSL errors as people are unable to settle any claims now, if that’s still a thing.

And for a company whose technical systems are at the center of some of the most high-profile copyright lawsuits, these security errors are not a particularly good look either.