With help from international law enforcement, the authorities took down at least 136 sites, 100 apps, and arrested eight suspects.

This week, Brazil’s Ministry of Justice announced the second wave of Operation 404. With 25 search and seizure warrants in hand, law enforcement officials have blocked or seized the domain names of 252 pirate sites and 65 pirate streaming services.

In addition to the blocking orders, the warrants also require search engines to deindex several domain names while social media networks are asked to disable related accounts. This is an ongoing process.

The operation was coordinated by Brazil’s Secretariat of Integrated Operations (SEOPI), which is part of the Ministry of Justice and Public Security. The Brazilian authorities received help from US and UK law enforcement which actively participated in the anti-piracy campaign.

The US Department of Justice confirmed its involvement. Acting Assistant Attorney General Brian C. Rabbitt of the Justice Department’s Criminal Division notes that these types of operations help to protect content creators.

“By seizing these domain names, law enforcement has disrupted the unlawful reproduction and distribution of thousands of pirated television shows and movies, while also cutting off the profits to unlawful actors willing to exploit the hard work of others for their own personal gain,” he said.

The US authorities seized the domain names of torrent sites megatorrentshd.biz, comandotorrentshd.tv, and bludv.tv, which are now showing a prominent seizure banner instead. 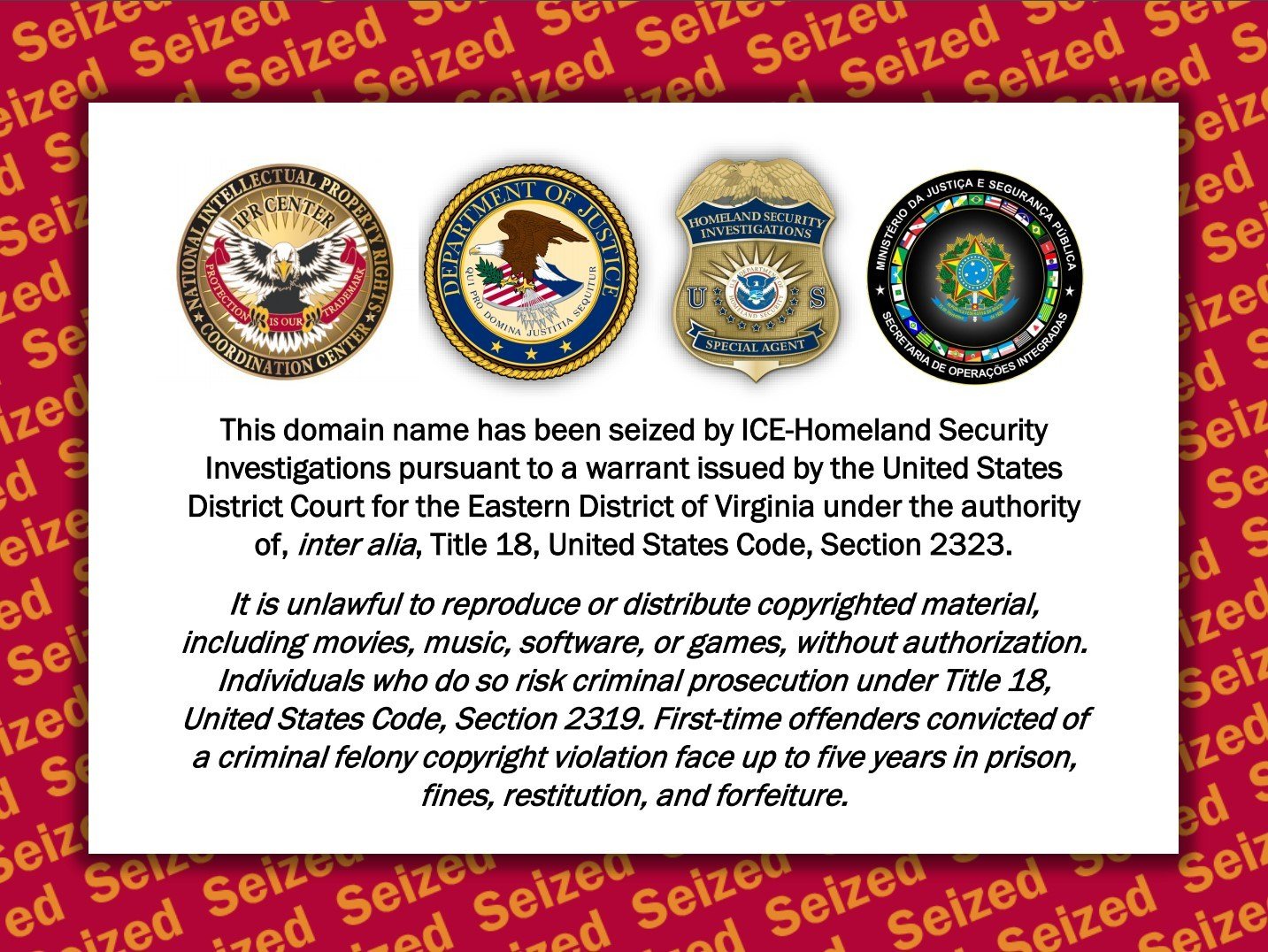 According to an affidavit in support of the U.S. seizure warrants, these domains provided “free access to copyrighted content to website visitors all over the world, including released and pre-release feature-length movies and television shows.”

Aside from the three domain names released by the US authorities, not much is known about the targeted sites.

There are no reports of confirmed arrests either. Brazilian media sources have released footage of the various raids that were conducted across ten states. These raids resulted in the confiscation of computers, phones, guns, documents, as well as significant amounts of cash in various currencies. 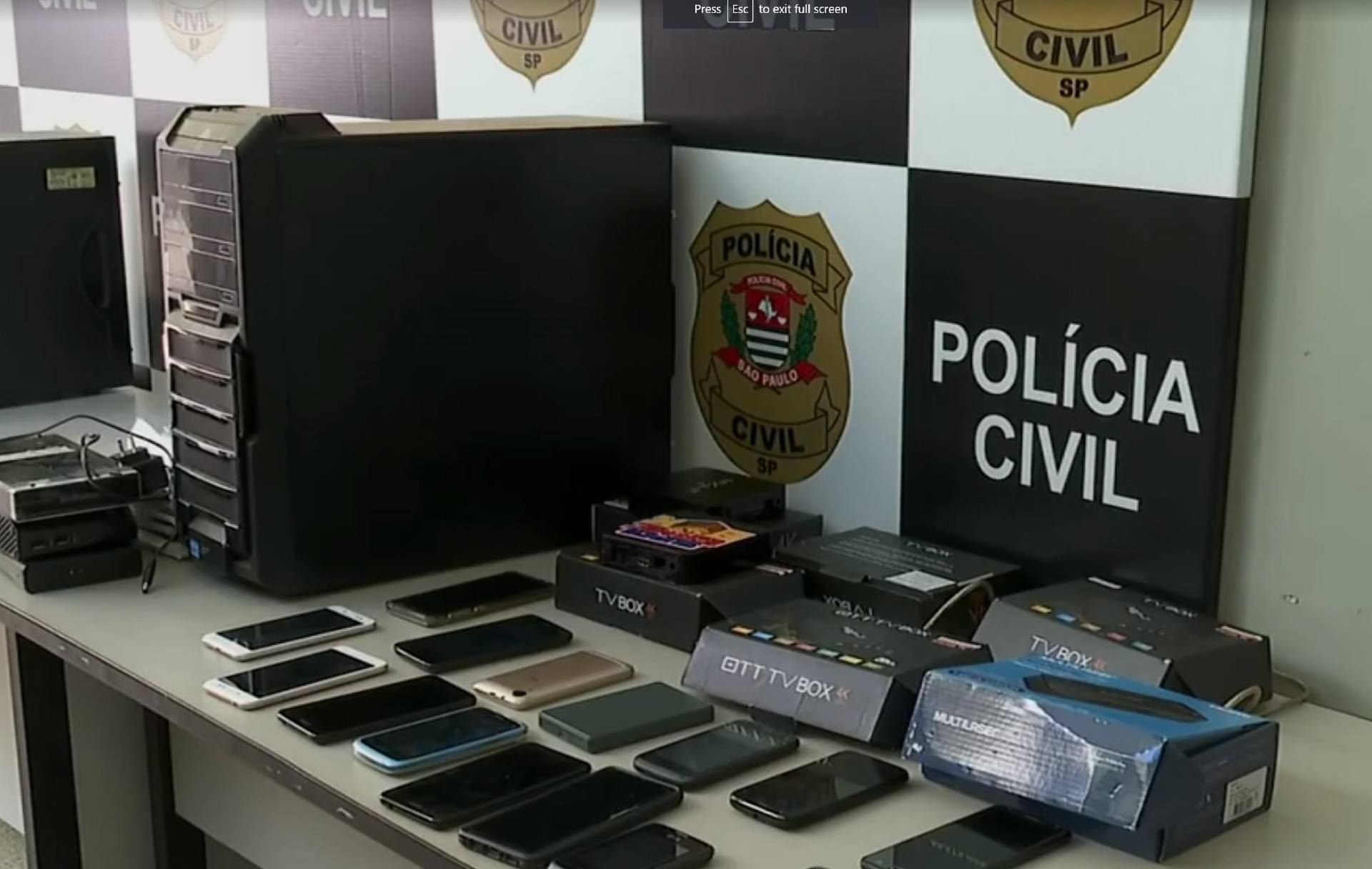 In addition to regular pirate sites, streaming subscription services were also targeted, but no names have been released in public.

In the UK, the PIPCU unit of the City of London Police was involved. The UK officials likely helped to seize one or more domain names, but we have yet to receive official confirmation.

Operation 404 coincides with domain seizures of popular torrent sites, EZTV.io and Torrents.io. The .io registry is managed by the Internet Computer Bureau, which is a British company.

TorrentFreak has learned that the .io registry suspended EZTV.io and Torrents.io following an order from UK law enforcement so it is certainly possible that these sites were targeted as part of the same operation.