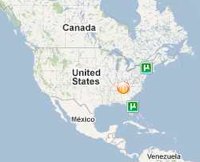 In order for BitTorrent to work, clients need IP-addresses of people who are sharing the same files. Aside from being linked to a customer account at an ISP, IP-addresses also provide data on the geographical location of its users.

Although not always 100% accurate, IP-addresses can be linked to the physical location of users, or at least to the city they’re in. Quite a few BitTorrent users are probably already aware of this since most BitTorrent clients list the countries fellow downloaders come from.

One of the latest additions to uTorrent’s App directory takes location awareness a step further. Named uMap, the application displays all your peers on a Google Map, with the option to zoom into the street level. With uMap you can literally check where your peers live.

The App has several ways to display the data. File-sharers can be viewed by the BitTorrent client they use, the country they come from or the swarm they’re currently participating in. uMap was added to the App directory and can now be installed in the latest Griffin release of uTorrent. 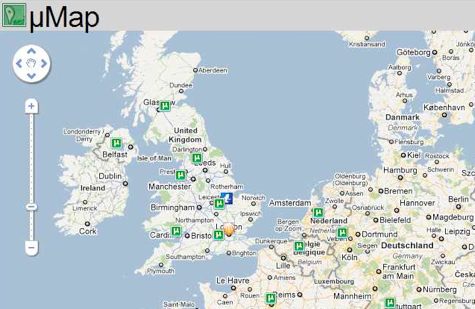 We’ve tried the App, and although it’s not really that useful, it is interesting to see the huge differences between various torrents and the sites one downloads from. On most public torrents uTorrent and Vuze were the dominant clients, but on a private tracker quite a few seedboxes showed up, some packed together near a big datacenter.

For some novice users uMap might be an eye-opener, since it shows that BitTorrent transfers are far from anonymous. Those who want to hide their real location from other BitTorrent users might want to consider renting a seedbox or signing up for an account at specialized privacy services such as VPNs. 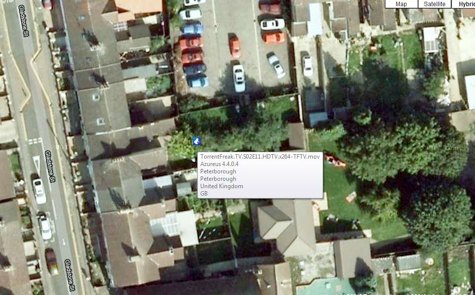