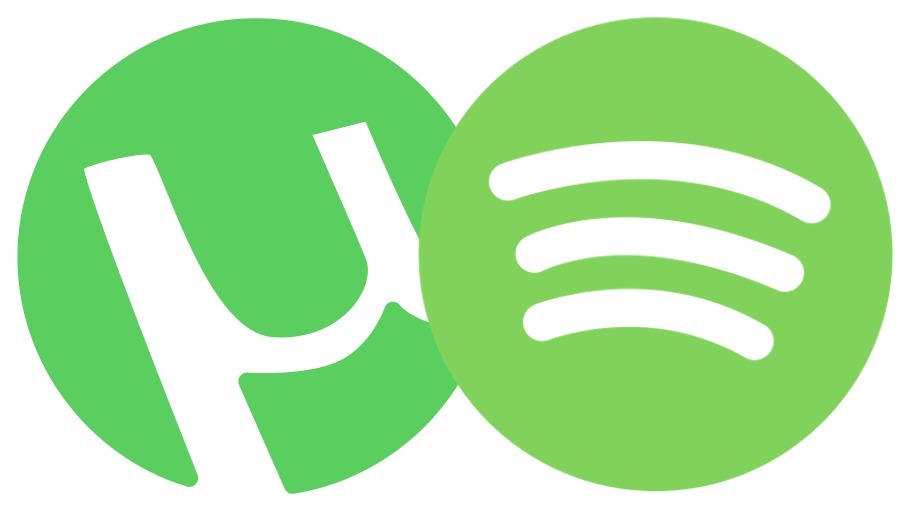 Most developers can only dream of creating software that’s used by hundreds of millions of people across the globe.

Swedish programmer Ludvig Strigeus is one of the lucky few to have reached this milestone. Not once, but twice.

File-sharing veterans will remember Strigeus, who’s known online by his nickname Ludde, as the creator of uTorrent. However, he also singlehandedly laid the groundwork for the backend and frontend of Spotify, where he still works today.

Both applications reached an audience of hundreds of millions of users, albeit with different reputations in the music industry. The torrent client, while perfectly legal, is often associated with piracy, while Spotify now generates billions of dollars in revenue for music companies.

That said, the history of both pieces of software are intertwined. Both were originally coded by Strigeus and Spotify even owned the uTorrent client briefly, before it was sold to BitTorrent Inc. Spotify didn’t acquire uTorrent because of the technology, they wanted its developer.

This was the right move, as history has shown. Also for Strigeus, who is now worth hundreds of millions because of his stake in Spotify. And the developer’s achievements haven’t gone unnoticed among his peers either.

This week Strigeus was awarded the prestigious Polhem Prize by the Swedish Association of Graduate Engineers. The prize is awarded for high-level technological innovations.

The association mentions both Spotify and uTorrent and praises Ludde’s exemplary coding skills and excellence.

“With effective program code, Ludvig Strigeus has pushed the boundaries of what we expect from software in general. His ability to develop advanced applications with surprisingly little computing power is enormously impressive,” says Ulrika Lindstrand, President of the Swedish Engineers union. 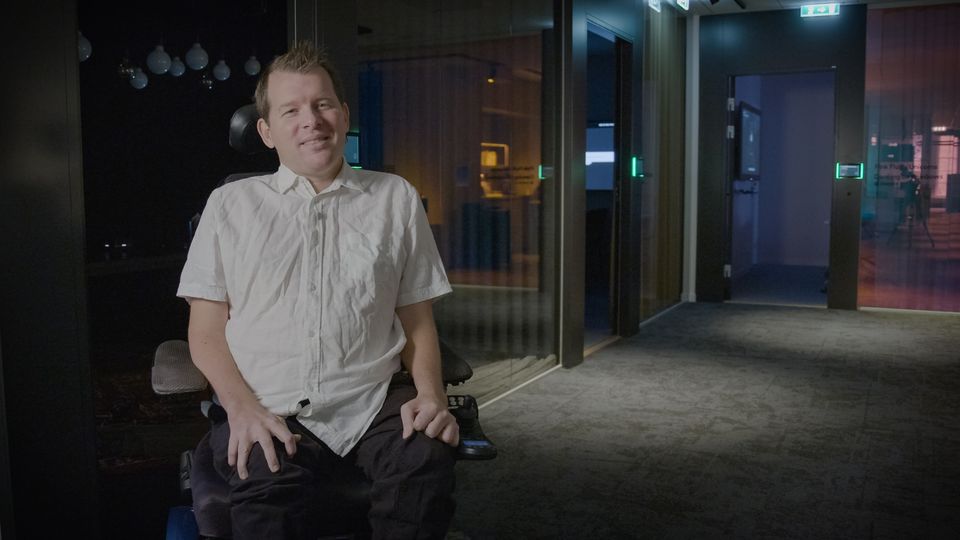 This is a remarkable achievement by the 39-year-old developer, who is pleased with the recognition and the award.

“It is a fantastic honor for me to receive the Polhem Prize. I have always been driven to delve into technical details, learn new things and find smart solutions to difficult problems, rather than building something primarily to get many users,” Strigeus says.

“It feels really good that the programs I developed have spread enormously all over the world.”

The Polhem Prize is one of the oldest technology awards and was first issued in 1878. Previous winners include Baltzar von Platen and Carl Munthers for their refrigerator invention (1925) and Håkan Lans who invented the GPS-based STDMA tracking system (1995).

In addition to the prestige, Strigeus also wins a golden Polhem medal and roughly $25,000. We doubt, however, that money is a major issue for the developer. Ludde is still very much preoccupied with coding and also did well in the brutal but prestigious Flareon challenge earlier this year.