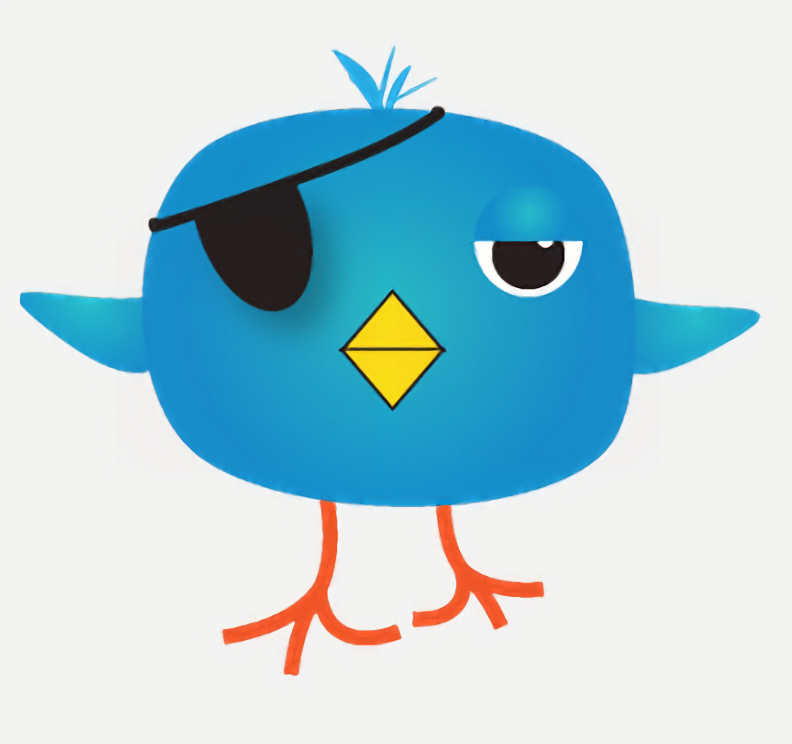 Under US law, online service providers need to respond to takedown notices. In addition, they have to implement a meaningful policy to terminate accounts of repeat infringers.

Many of the large social media platforms stick to these rules. Twitter, for example, ‘removes’ over a million tweets each year that are flagged as problematic.

While Twitter appears to operate within the boundaries of U.S. law, not all lawmakers are pleased with the service. Yesterday, a group of bipartisan House Representatives, led by Republican Congressmen Kelly Armstrong and Democrat Hakeem Jeffries, scolded the platform in a public letter.

“We write to you regarding the ongoing problem of copyright infringement on Twitter and the platform’s apparent refusal to address it,” the representatives inform Twitter CEO Jack Dorsey.

To help identify pirated content, Twitter goes beyond legal requirements by offering copyright holders access to an API. That sounds positive, but the representatives find it offensive that creators have to pay for access to this tool.

“Twitter has taken the unprecedented step of charging creators for a fully functional search API that can identify instances infringement at scale,” the letter reads, adding, “Twitter offers a more sophisticated API to academic researchers for free.”

This complaint echoes comments made by the music industry group RIAA, which brought up the same issue during a Senate hearing a few months ago. According to RIAA CEO Mitch Glazier, Twitter could stop the piracy problem overnight if it had the will and the right incentive.

The lawmakers don’t mention any incentives or repercussions in the letter but do stress that it would be best if Twitter enters into licensing agreements with copyright holders. This issue is high on the music industry’s wishlist too.

While Twitter is not accused of doing anything illegal, the House Representatives write that the company’s actions make it seem as if piracy is part of the social media platform’s business model.

“Between refusing to pay creators for their works and obstructing their discovery of infringing works, it appears that unauthorized use of copyrighted works is an unacknowledged part of Twitter’s business model,” they write.

Instead of demanding concrete action, the lawmakers ask Twitter to answer several questions to explain what it will do to help copyright holders address the piracy problem going forward.

1. What will Twitter do to enable content owners to meaningfully search for and identify infringement of their works at a scale commensurate with the amount of infringing tweets occurring on the platform at no additional cost to them?

2. Tweets can be uploaded in a fraction of a second, and hundreds of millions are posted to Twitter every day. What is Twitter doing to ensure that takedown notices are addressed in a manner that corresponds with that speed and volume?

The letter is music to the ears of the RIAA. The group has spent over five million dollars in lobbying efforts at the U.S. Senate and House of Representatives over the past 12 months, with platform accountability being one of the key topics.

This isn’t the first time that Twitter has come under fire at The Hill. Late last year the social media platform infuriated U.S. Senator Thom Tillis by refusing to testify at a piracy-related hearing organized by the Senate’s Judiciary Subcommittee on Intellectual Property.

“The only reasonable conclusion one can draw from your actions is that Twitter simply does not take copyright piracy seriously,” Senator Tillis wrote in a letter to Jack Dorsey at the time.

A copy of the letter sent by the U.S. House Representatives yesterday, urging Twitter to respond before the end of the month, is available here (pdf)