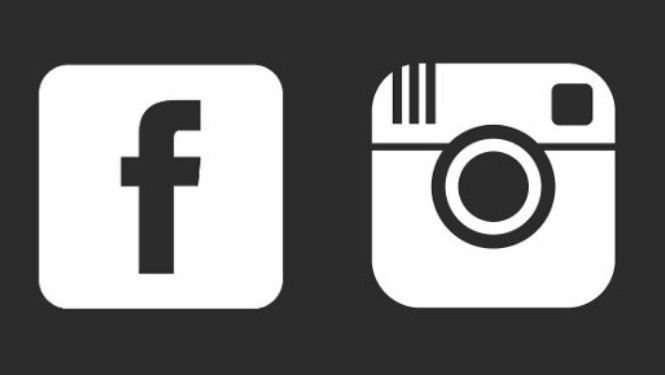 Similar to other social media platforms, Facebook and Instagram have to battle a constant stream of unauthorized copyright material.

To facilitate this process, parent company Facebook has rolled out several anti-piracy initiatives in recent years.

Both Facebook and Instagram use a “Rights Manager” tool that automatically detects infringing material and allows owners to take down or monetize this content. In addition, Facebook also uses the third-party service Audible Magic to spot and remove pirated music tracks.

With these proactive tools, the social media giants hope to help copyright holders protect their rights. At the same time, it also keeps the takedown notice volume low, which saves resources.

Thus far not much information has been made available to show the scope of these proactive removal tools. This is also true for other platforms, including YouTube’s Content-ID system, which we highlighted in an article last week.

In Facebook’s latest transparency report this changes. For the first time, the company shares detailed data on its provocative takedown measures, that take place without intervention from copyright holders.

The reported data cover the second half of 2020 and Facebook writes that, in the period, “the vast majority” of potential copyright-infringing content was removed proactively. This amounts to millions of automated removals.

These numbers include a variety of items, including posts, photos, videos, and advertisements. On Facebook, pages, groups, and events are counted as well.

Although there are currently more proactive takedowns on Facebook – a little over 1.5 million per month – Instagram is starting to catch up. In July 2020 there were 255,000 proactive removals, which had increased to 447,000 in December the same year. 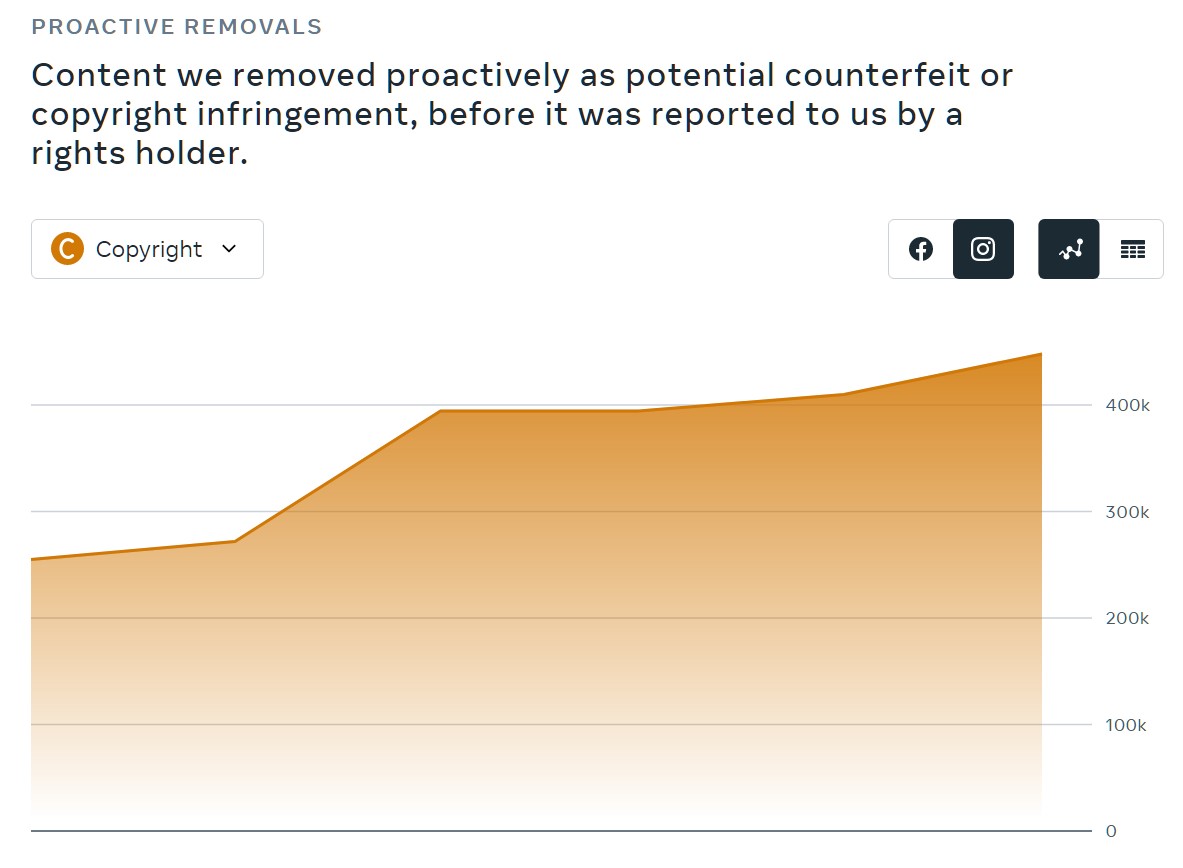 During the second half of 2020, Facebook removed 2.8 million pieces of pirated content. Instagram, for its part, took down 1.5 million copyright infringing items. For both platforms, this is an increase compared to the first half of the year.

Facebook realizes that it plays an important role in combating piracy and that robust and proactive enforcement systems will help to guarantee the best results.

In recent years the company has made several improvements to its anti-piracy systems. These can detect copyrighted media but are also able to spot links to pirate sites and advertisements for pirate streaming devices.

“To better detect and remove potential counterfeiting and piracy, we use a combination of machine learning, suspicious signals such as prior IP violations and keywords commonly associated with infringement, as well as direct insights from rights holders, among other things,” Facebook notes.

“Similarly, we’ve also taken steps to proactively stop the spread of links dedicated to copyright infringement and to remove content related to devices that facilitate illicit streaming of copyrighted material”.

More information on Facebook’s updated transparency report, which includes all the data referenced above, is available on the official website.