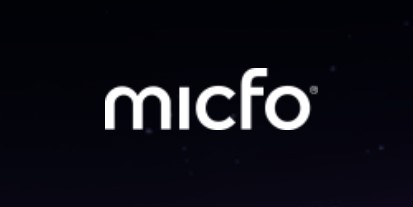 Copyright holders have tried a wide variety of options to tackle online piracy over the years, including through direct legal action

More recently we have seen lawsuits against people who allegedly downloaded and shared pirated content, but operators and developers of pirate services have also been sued.

A group of US-based independent movie companies has expanded its legal reach by going after third-party intermediaries. The makers of movies such as “Hellboy,” “Hunter Killer,” “Rambo V: Last Blood,” and “The Hitman’s Bodyguard” have taken aim at VPN services and their hosting companies.

This legal campaign has already returned several successes. Earlier this year, the filmmakers won $14 million in damages in their case against VPN provider LiquidVPN. Other companies including Torguard, VPN Unlimited and VPN.ht settled their disputes and agreed to block torrent traffic on U.S. servers.

Hosting companies haven’t been spared either. Sharktech, for example, initially fought back but later agreed to settle and block prominent pirate sites including ‘Pirate Bay,’ ‘YTS’, and ‘RARBG’.

Last week, another victory was added to the list. At a federal court in Colorado, United States District Judge R. Brooke Jackson issued a judgment against the defunct hosting company MICFO, awarding $4,200,000 in statutory damages for contributory copyright infringement.

The judgment is a clear win for movie company Millennium and its affiliates. For MICFO, which is no longer operational, it only adds to its troubles.

In addition to this civil lawsuit, MICFO finds itself at the center of a criminal case. The hosting company and its owner were indicted by a grand jury in Charleston, South Carolina in 2019, and stand accused of a scheme to fraudulently obtain IP addresses from ARIN.

These IP-addresses were sold to major companies such as Amazon and Saudi Telecom for millions of dollars. MICFO also used the IP-addresses to serve its own clients, which included VPN companies Hide My Ass, NordVPN and Proton.

The filmmakers accused the hosting company of turning a blind eye to piracy activities allegedly committed by the subscribers of its VPN clients. In practice, this meant that it didn’t forward any of the piracy notifications that were sent.

“Defendant failed to take any action against these customers in response to the Notices because it was motivated to receive subscription funds from the customers rather than terminate service,” Judge Jackson writes in his order.

MICFO was held liable for copyright infringement through a default judgment and after an evidentiary hearing, the court ruled that maximum statutory damages of $150,000 per work is appropriate here. With 28 movies at play, this brings the total to $4,200,000.

This damages award is “more than reasonable,” Judge Jackson argues, as the movie companies calculated that the actual damage they suffered is much higher.

“The Court finds Plaintiffs’ request for maximum statutory damages of $4,200,000 more than reasonable in view of Plaintiffs’ lost revenue of nearly $7,000,000..,” the order reads.

MICFO is no longer operational. The company and its CEO pleaded guilty in the criminal wire fraud case and will be sentenced soon. Interestingly, that appears to be good news for the filmmakers, as the US Government seized close to $17 million in funds and assets in that case. 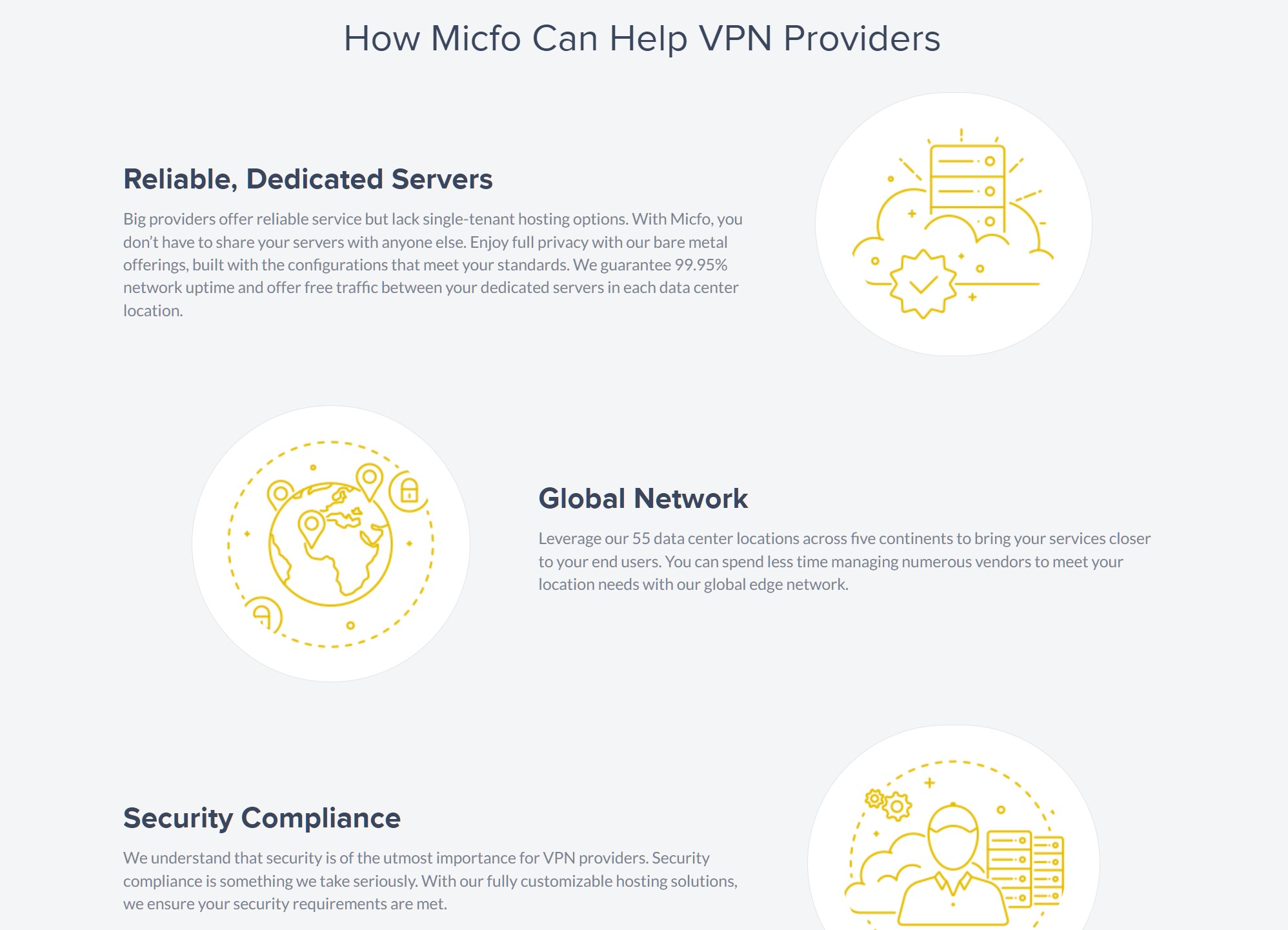 Part of the seized assets could be used to pay the damages award. And indeed, Judge Jackson’s order clarifies that the Plaintiffs may execute judgment immediately to claim restitution from the District Court in South Carolina.

The filmmakers are also assigned any third-party contract breach claims the hosting company has against its clients. This includes any claims against the VPN companies it served.

MICFO’s terms of service required its customers to indemnify the hosting provider in the event of liability claims. This means that the filmmakers can use this as a stick to go after the hosting company’s VPN clients.

Over the past several years, Millennium Funding and affiliated film companies have established a record of obtaining leverage in court, which can then be used for related matters, both in and outside of court. It wouldn’t be a major surprise to see this pattern repeat.

Following the partial dismissal, the filmmakers filed an amended complaint against PIA and the case is still ongoing.

A copy of the money judgment against MICFO, issued by United States District Judge R. Brooke Jackson, is available here (pdf). The associated findings and conclusions can be found here (pdf)