Kodi Wants to Beat Piracy With Legal Content and DRM

Millions of people use Kodi as their main source of entertainment, often with help from add-ons that allow them to access pirated movies and TV-shows.

As Kodi’s popularity has increased drastically over the past two years, so have complaints from copyright holders.

While Kodi itself is a neutral platform, unauthorized add-ons give it a bad name. This is one of the reasons why the Kodi team is actively going after vendors who sell “fully loaded” pirate boxes and YouTubers who misuse their name to promote copyright infringement.

Interestingly, the Kodi team itself didn’t help its case by putting up an FBI seizure notice last week, as an April Fools gag.

The banner suggested that the site had been taken down by the US Department of Justice for copyright infringement. Downloads of the latest builds of the software were also blocked. 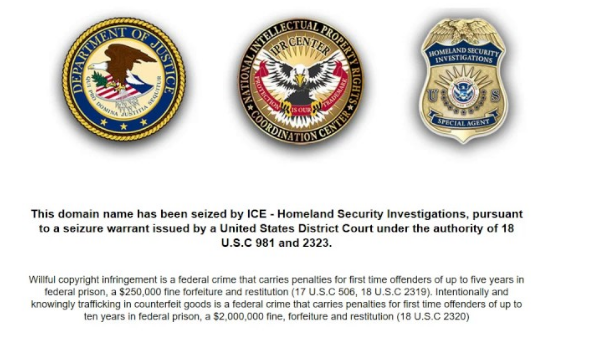 This week TorrentFreak spoke with several members of the Kodi team, operating under the XBMC Foundation, who made it clear that they want to cooperate with rightsholders instead of being accused of facilitating piracy.

The team told us that copyright holders regularly approach them. Some are well informed and know that Kodi itself isn’t actively involved in anything piracy related. However, according to XBMC Foundation President Nathan Betzen, there are also those who are fooled by misleading media reports or YouTube videos.

“There are rightsholders that know who we are and realize we are distinct from the 3rd party add-on crowd,” Betzen says.

“And then there are the rights holders who have been successfully taken in by the propaganda, who write us very legal sounding letters because some random YouTuber or ‘news’ website described the author of a piracy add-on as a ‘Kodi developer’.”

The Kodi team doesn’t mind being approached by people who are misinformed, as it gives them an opportunity to set the record straight. It has proven to be more challenging to find a way forward with movie studios and other content creators that are aware of Kodi’s position.

“Our view on this is that [removing code] would not help a bit, because the code is open-source and others can easily revert it. Blocking add-ons won’t help since they would instantly change the addon and the block would be in vain,” Kaijser tells us.

The Kodi team feels that pirates are leeching off their infrastructure and put the entire community at risk. But, instead of taking a repressive approach they would like to see more legal content providers join their platform. With an audience of millions of users, there is a lot of untapped potential on a platform that’s rapidly growing.

To facilitate this process, the media player is currently considering whether to add support for DRM so that content providers can offer their videos in a protected environment. While some users may cringe at the thought, Kodi believes it’ll help to get rightsholders on board.

“Our platform has a lot of potential and we are looking into attracting more legal and official content providers. Additionally, we’re looking into adding low-level DRM that would at least make it more feasible to gain trust from certain providers,” Kaijser tells TorrentFreak. 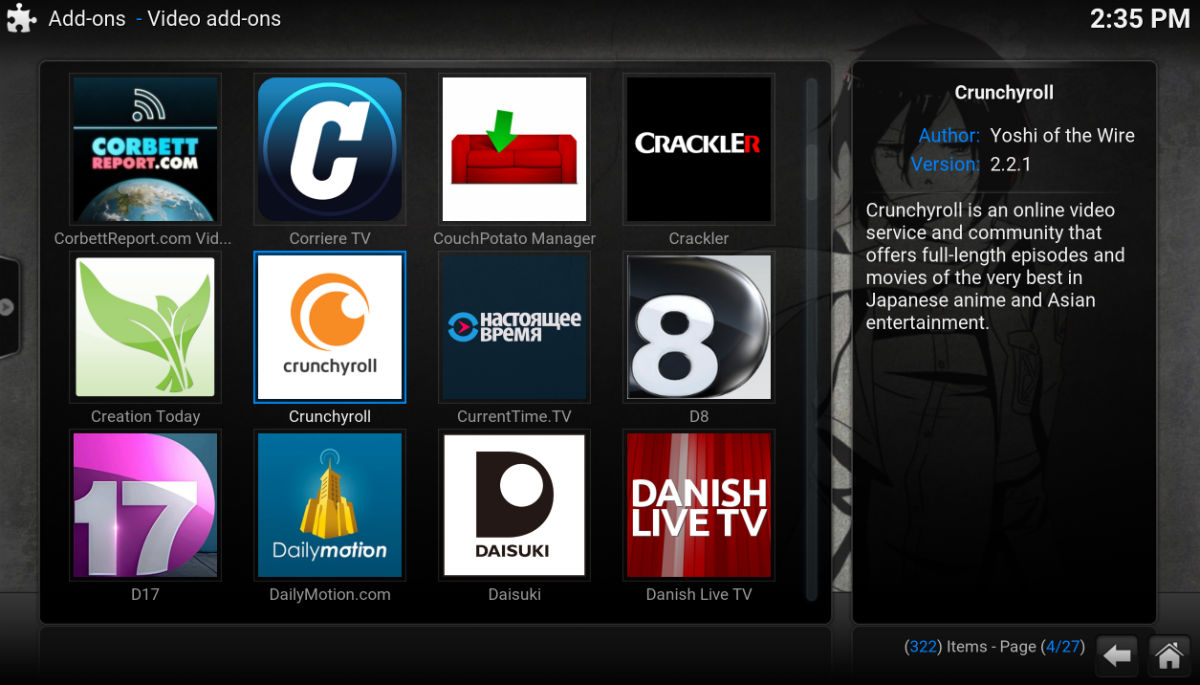 Although Kodi does go after sellers of pirate boxes, Betzen personally doesn’t believe that this is the answer. The best way to deal with the piracy issue is to offer more legal content through official add-ons.

“We’d like to actually work with content providers to have official add-ons in our network. That’s much easier to do when we are proactively attempting to help them to fight copyright infringement,” Betzen says.

There are already plenty of legal uses for Kodi, including the DVR system, support for legal sports streaming, and a variety of add-ons such as Crunchyroll, HDHomeRun, Plex and Twitch. However, getting some major content providers on board has proven to be quite a challenge thus far.

Kaijser notes that rightsholders have been very reserved thus far. He tried to convince content providers to offer official add-ons, or even turn some community made ones into official ones, but hasn’t had much success.

In a way, the repeated piracy discussions and news items are both a blessing and a curse for Kodi. They help to grow the platform at a rate most competitors could only dream of, while at the same time keeping rightsholders at bay. Time will tell if Kodi can turn this around.