Following the example of the United States, the EU started publishing its very own piracy watchlist a few years ago.

This ‘Counterfeit and Piracy Watch List’ is put together by the European Commission. As in the US, it relies on stakeholder groups to nominate several problematic sites and services for inclusion.

The third iteration of the EU watchlist will be published towards the end of the year and several interested parties have already submitted their nominations. This includes the music industry group IFPI, which represents roughly 8,000 music companies around the world.

IFPI submitted a 36-page document that begins by highlighting the harm piracy does to the music industry. This includes economic harm affecting investments in the industry and talent development. The report then continues with examples of concrete threats.

Not surprisingly, the list of problematic sites and services includes YouTube rippers, direct download sites, cyberlockers, and torrent sites. However, another category of platforms is seen as an even bigger enforcement challenge.

According to IFPI, a group of social media platforms and messenger services have become increasingly problematic. Platforms such as Discord, Reddit and Telegram are often used to share and sell pre-release content, which is a top concern.

“Although there are huge numbers of services that infringe our members’ rights, due to the grave economic harm caused by pre-release piracy, the services mentioned above – Discord, Reddit, and Telegram – are considered enforcement priorities for the music industry and are a particular focus in this submission,” IFPI writes.

The music industry group notes that social media can also be beneficial to artists. However, it has seen an emergence of platforms where pirates exploit these services to share infringing content in recent years.

This content isn’t necessarily stored by these ‘social’ platforms. Groups of pirates often share links to external cyberlockers such as Dbree and Onlyfiles that don’t respond to takedown requests. 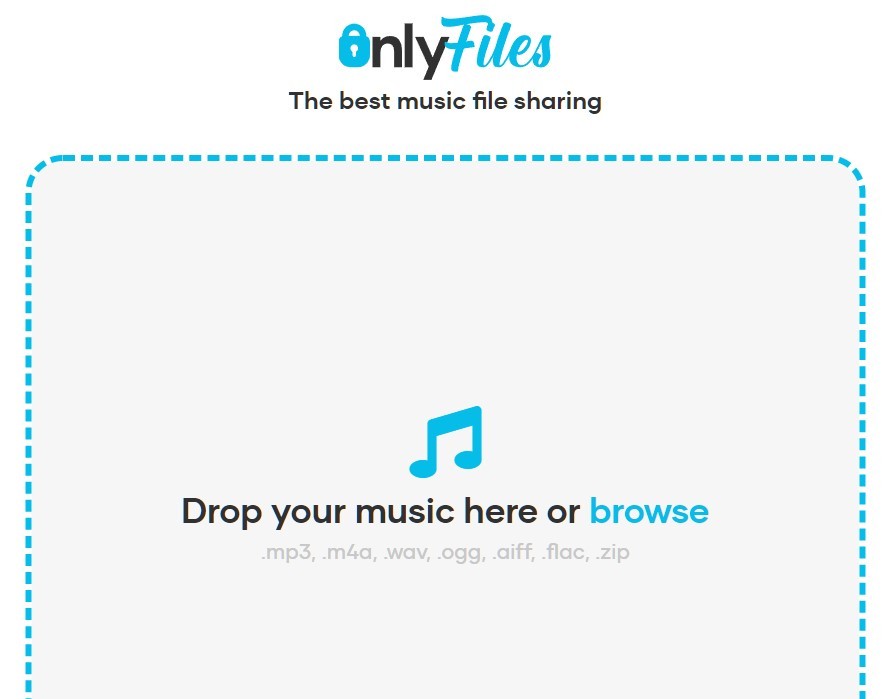 IFPI discusses several platforms in more detail, stressing that the operators should do more to prevent piracy. Shutting down servers, groups, subreddits and channels where pre-release content is shared, should be a top priority.

Discord is seen as a serious concern because there are several servers, often private, where people share pirated music. This also includes pre-release content that is occasionally sold through the platform.

“Most notably and problematically for the music industry, Discord has rapidly become an underground marketplace for the distribution and crowd funding of stolen, unreleased or prerelease content, through so-called ‘Group Buys’. This is where users use a Discord server to operate an auction to sell unreleased or pre-release content,” IFPI notes.

The infringing content is often stored on external sites but IFPI believes that Discord contributes to the problem. Since many of the groups are private, the platform is also hard to monitor, so the scale of the infringing activity could be even larger than has been detected to date.

The music industry group stresses that Discord should to more to police its platform and prevent illegal activities. When bad actors are found, they should be banned and prohibited from reappearing on the service.

Copyright infringement is a problem on Reddit too, according to IFPI. The popular social media platform is used to discuss virtually every topic imaginable and pre-release music piracy is no exception. This includes dedicated ‘leak’ communities.

Reddit is well aware of the copyright issues on its platform and responds to takedown requests. It also has a repeat infringer policy and permanently banned 2,813 users and 2,625 subreddits last year.

The music industry is aware of these efforts but believes it can do more. Ideally, it wants the platform to take “proactive” steps to prevent piracy.

While Reddit and Discord are not typical pirate sites, IFPI is listing them hoping that this will trigger the companies to take action. It previously did the same with Telegram, which subsequently took action against infringing channels and bots.

However, IFPI’s latest recommendation notes that Telegram’s efforts are just a start; more should be done.

“While this [takedown] process appears to be working, it barely tackles the problem given the large amount of infringing content remaining on the platform, including via bots, and because of right holders inability to find the infringing content in the first place,” IFPI writes

This also applies to Twitter. The social media platform removed hundreds of thousands of tweets, but IFPI also wants the company to prevent “future infringements.”

“Twitter still does not take steps to prevent future infringements of content that has been notified. Consequently, IFPI and its member companies spend a significant amount of time and resources identifying and notifying reappearances of the same content.”

Preventing something that hasn’t happened yet might sound complicated but we assume that the music industry is again hinting at upload filters.

Upload filters are a familiar topic in the EU, as they are indirectly required by the DSM Directive, which was adopted in 2019. Under European law, online service providers either have to obtain licenses or take proactive steps to prevent infringing content from reappearing on their platform.

IFPI notes that many of the aforementioned platforms and services claim that “safe harbor” legislation protects them from being held liable. However, that is not necessarily the case in Europe.

“[The DSM Directive] is particularly relevant to many social media services with infringing functionalities since it confirms that they have to modify their EU-facing operations and either get licensed for the music content made available on their platforms or ensure that no such unlicensed content is available there.

“While Europe led the way in providing this clarification, it is evident that many services, notably some based in the US, often view their obligations as limited to compliance with US safe harbour laws and not the new EU standards of protection,” IFPI adds.