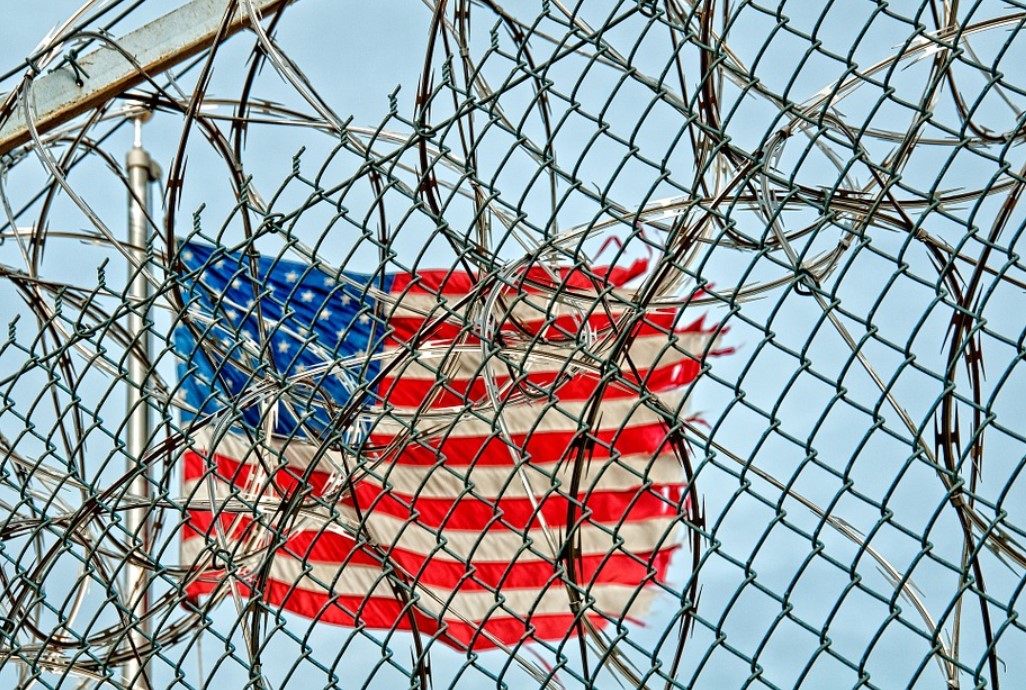 Two years ago, a U.S. District Court in Minnesota sentenced Paul Hansmeier to 14 years in prison.

The allegations eventually resulted in prison sentences for the two key players. Today, Hansmeier and his former colleague John Steele are both in prison. While the latter received a reduced sentence for his cooperative stance, Hansmeier continues to use all possible means get his sentence reduced.

Last month, the disbarred lawyer asked a Minnesota federal court to reduce his 14-year prison sentence. A shorter sentence would be appropriate to compensate for the extraordinarily difficult living conditions in prison due to the COVID restrictions, he argued.

“However well intentioned these measures may have been, these measures subjected Defendant to conditions that were orders of degrees harsher than what this Court could have reasonably anticipated,” Hansmeier wrote.

Before the court rules on this motion it heard an opinion from the US Attorneys Office, which vehemently disagrees with this request. In a response submitted this week, the Government fails to see any “extraordinary and compelling” reason for a sentence reduction.

U.S. Sees No Grounds for a Reduction

The U.S. acknowledges the restrictions that were put in place, but it stresses those applied to all inmates. If Mr. Hansmeier’s argument was to be accepted, pretty much all inmates should get a sentence reduction.

The U.S. Attorneys’ office further notes that the lawyer hasn’t stopped his controversial activity. He continues to sue alleged pirates from prison.

“Specifically, Mr. Hansmeier has continued, while incarcerated, to sue individuals for copyright infringement for downloading pornographic content that Mr. Hansmeier seeds on websites to attract downloaders,” the U.S. Attorney writes.

We covered this new honeypot scheme a few months ago and according to the U.S. Attorney, there are now approximately 20 lawsuits that are “causing new victims stress and aggravation.”

For the U.S. Attorney, these cases are rather personal as well. They’re more than the typical ‘trolling’ lawsuits as U.S. Attorney Anders Folk and other federal employees are listed as defendants as well.

Mr. Hansmeier’s goal is to get a declaratory judgment to declare his porn-trolling scheme legal, providing yet another angle to fight his sentence.

The U.S. Attorney clearly disagrees with this tactic. Based on the lacking legal arguments and the fact that Hansmeier continues his legal campaign against alleged pirates, the court should reject the request to reduce the 14-year prison sentence, the US argues.

Whatever the court decides, we expect that Mr. Hansmeier will continue to use any legal means he has to fight his stay in prison.