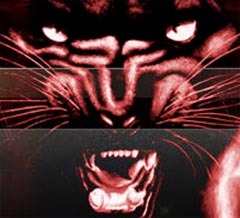 For the past several years, the UK’s Police Intellectual Property Crime Unit (PIPCU) has been contacting torrent, streaming, and file-hosting sites in an effort to close them down.

In the main, PIPCU has relied on its position as a government agency to add weight to its threats that one or way or another, sites will either be shut down or have their operations hampered.

Many sites located overseas didn’t take the threats particularly seriously but on several occasions, PIPCU has shown that it doesn’t need to leave the UK to make an impact. That appears to be the case today with private tracker Blackcats-Games.

With around 30K members, the long-established private tracker has been a major player in the gaming torrents scene for many years but earlier today TorrentFreak received a tip that the site may have attracted the attention of the authorities.

With the site down no further news became available, but in the past few hours, fresh signs suggest that the site is indeed in some kind of legal trouble.

Results currently vary depending on ISP and region, but most visitors to the site’s Blackcats-Games.net domain are now greeted with the familiar banner that PIPCU places on sites when they’re under investigation. 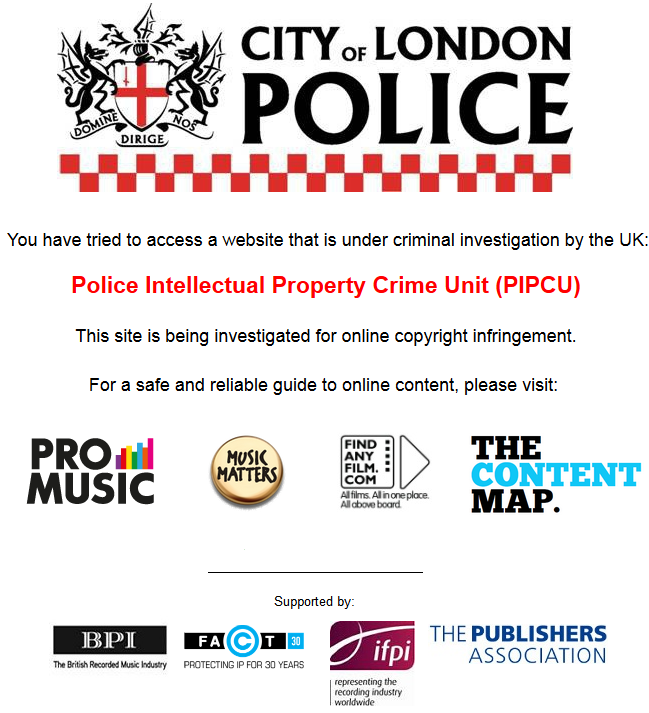 TorrentFreak has confirmed that the police images appearing on the site’s main page are not stored on the front-facing server BlackCats-Games operated in Canada (OVH, 192.99.46.83), but are actually being served from an IP address known to be under the control of the Police Intellectual Property Crime Unit. 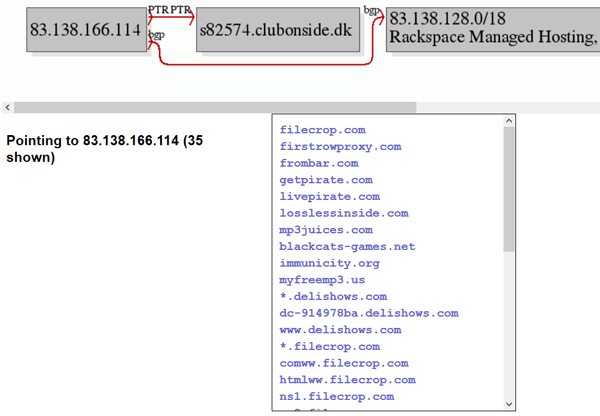 Of course, being greeted by these PIPCU images leads many users to the conclusion that the site may have been raided and/or its operators arrested. While that is yet to be confirmed by the authorities or sources close to the site, there is also a less dramatic option.

PIPCU is known to approach registrars with requests for them to suspend domains. The police argue that since they have determined that a particular site is acting illegally, registrars should comply with their requests.

While some like Canada-based EasyDNS have not caved in to the demands, others have. This has resulted in domains quickly being taken out of the control of site operators without any due process. It’s certainly possible that this could’ve happened to Blackcats-Games.net.

Furthermore, a separate micro-site (nefarious-gamer.com) on BlackCats’ server in Canada is still serving a short message, an indication that the server hasn’t been completely seized. However, there are probably other servers elsewhere, so only time will tell how they have been affected.

Until official word is received from one side or the other, the site’s users will continue to presume the worst. In 2015, PIPCU deprioritized domain suspensions so more could be at play here.

Update: A source close to the site has informed TF that there has been an arrest but was unable to confirm who was detained.

Update2: A Reddit moderator says that the owner of Blackcats-Games has been raided and arrested, with equipment seized.