Curb Your Enthusiasm on Those HBO Leaks 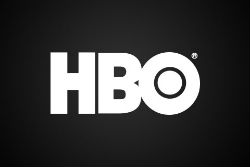 Late July, news broke that a hacker, or hackers, had compromised the network of the American cable and television network HBO.

Those responsible contacted reporters, informing them about the prominent breach, and leaked files surfaced on the dedicated website Winter-leak.com.

The website wasn’t around for long, but last week the hackers reached out to the press again with a curated batch of new leaks shared through Mega.nz. Among other things, it contained more Game of Thrones spoilers, marketing plans, and other confidential HBO files.

Fast forward another week and there’s yet another freshly curated batch of leaks. This time it includes episodes of the highly anticipated return of ‘Curb Your Enthusiasm,’ which officially airs in October, as well as episodes from “Barry,” “Insecure” and “The Deuce,” AP reports.

These shows are part of the treasure trove of 1.5 terabytes that was taken from HBO. These and several other titles were already teased last week in a screenshot the hackers released to the press. 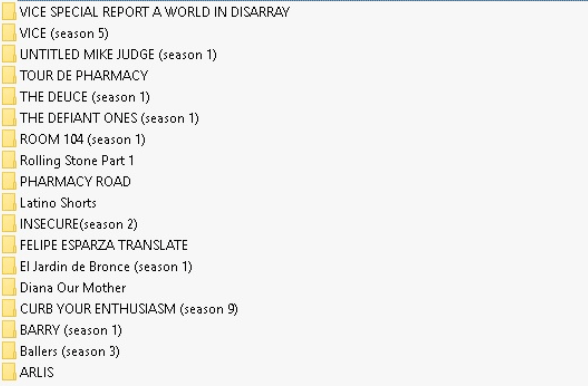 There’s no reason to doubt that the leaks are real, but thus far they haven’t been widely distributed. It appears that the various journalists who received the latest batch of Mega.nz links are not very eager to post them in public.

TorrentFreak scoured popular torrent sites and streaming portals for public copies of the new Curb Your Enthusiasm episodes and came up empty-handed. And we’re certainly not the only ones having trouble spotting the leaks in public.

“I searched around a lot a few hours ago and couldn’t find anything,” one Curb Your Enthusiasm watcher commented on Reddit. “Why can’t these hackers be courteous and place links?” another added.

This is quite different from the leaked episode of Game of Thrones that came out before its official release two weeks ago. That leak was not related to the HBO hack, but before the news broke in the mainstream press, thousands of copies were already available on pirate sites.

HBO, meanwhile, appears to have had enough of the continued enthusiasm the hacker is managing to generate in the press.

“We are not in communication with the hacker and we’re not going to comment every time a new piece of information is released,” a company spokesperson said.

“It has been widely reported that there was a cyber incident at HBO. The hacker may continue to drop bits and pieces of stolen information in an attempt to generate media attention. That’s a game we’re not going to participate in.”

As for the Curb Your Enthusiasm fans who were hoping for an early preview of the new season. They may have to, well… you know. For now at least.