Paramount, Universal, Warner, Columbia, Disney, and Netflix teamed up to file the complaint in 2021, hoping to shut down a site that had endured blocking injunctions since 2014 while serving millions of users worldwide.

All members of the MPA, the studios won a default judgment and injunction in April 2022. PrimeWire’s efforts to stay alive were numerous, but the MPA met them at every step of the way. The determination of MPA investigators at the Alliance for Creativity and Entertainment has been apparent throughout but new information rarely shared in public takes things to a whole new level.

The MPA’s Mission to Quantify Damages

When PrimeWire failed to respond to the MPA’s lawsuit, losing the case and being found liable for damages was inevitable. The MPA has been conducting discovery against entities doing business with PrimeWire to establish the identity of its operator and any profits attributable to copyright infringement. To say that proved less than straightforward is a massive understatement.

Jan van Voorn, head of Global Content Protection and Enforcement Operations at the MPA, informed the court this week that the results from that investigation told only a small part of the overall story. The process also confirmed that measures had been put in place to ensure that PrimeWire’s operator was always one step ahead, and potentially several steps away.

The MPA says that PrimeWire follows a long-established practice of switching between ad brokers, in the United States and elsewhere. The number of ad brokers involved not only hindered efforts to identify a single significant source of income, but also presented new problems.

“As intermediaries, they did not make any payments to individual website operators like [PrimeWire], instead serving to connect larger groups of advertisers to websites, with the payments flowing through different channels and not directly traceable to PrimeWire,” van Voorn informed the court.

The MPA did find signs of “minimal contact” with ad brokers, but that was frustrated by PrimeWire using multiple aliases including ‘Tyler’ and ‘Andy Andy’. Ultimately, none of the ad brokers could provide a comprehensive assessment of revenues associated with PrimeWire, but one did produce a document of interest.

Down The Rabbit Hole – And Beyond

The document revealed that ad broker Insticator had paid $10,376.61 to an entity called Oksara LP in August 2015. The money was transferred into a bank account operated by Versobank AS in Tallinn, Estonia.

“After receiving this document, [MPA] investigators attempted to identify who might be behind Oksara LP. Oksara LP appears to be a shell entity that is no longer in operation,” van Voorn added.

Oksara LP’s registration documents, available on the UK’s Companies House portal, list B2B Consultants Ltd and BTD Enterprises Ltd as Oksara LP partners. As the MPA would’ve realized only too quickly, if something straightforward is connected to these entities, it’s probably a freak accident.

The document obtained by the MPA claims that Oksara LP’s address is 1, Straits Parade, Bristol, BS16 2LA, an unassuming property but ideally located for lovers of fried chicken. It’s also one of many UK addresses that have been publicly linked to industrial-scale money laundering operations. 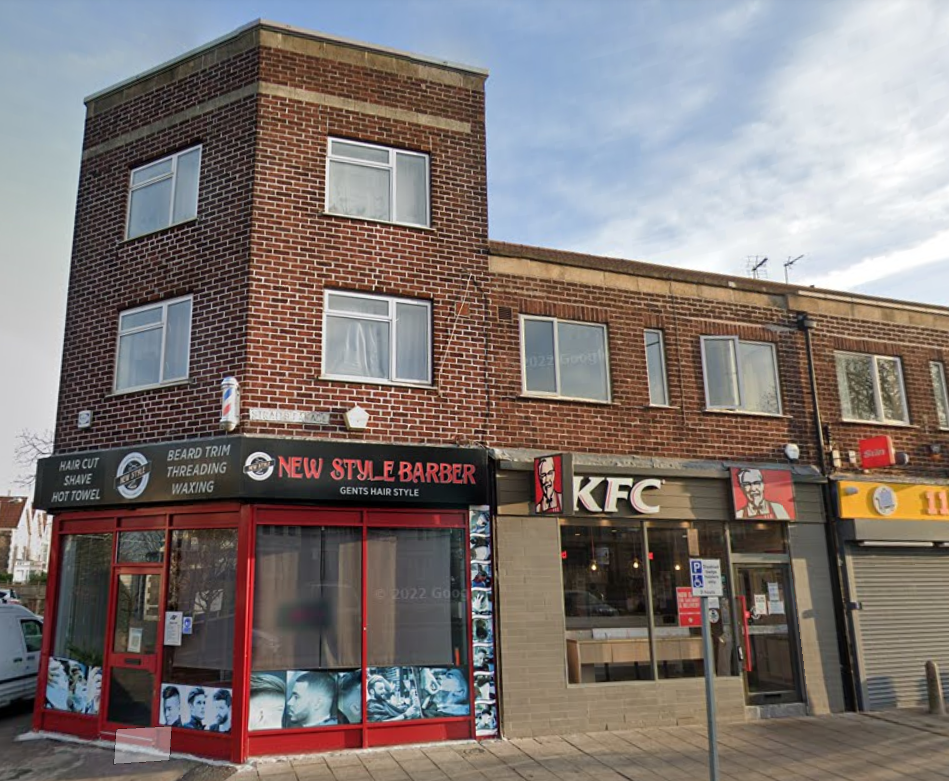 The MPA says that a Latvian national named Alise Ilsley completed the paperwork for the Oksara LP partnership. Subsequent reports have linked her and B2B Solutions entities to money laundering schemes linked to the same Bristol address, including one that drained $1 billion from three of Moldova’s banks in 2014.

There is no suggestion that PrimeWire is connected to any of these crimes in any way. That being said, shell companies and partnerships like these are designed to frustrate investigations, including this one carried out by the MPA. And another from 2016 that featured a piracy ‘brand’ with an even bigger profile.

Following the surprise shutdown of KickassTorrents in 2016, details of the FBI investigation revealed some of the inner workings of the site and its business dealings.

The MPA’s filing doesn’t mention the company by name but notes that a business sharing the same Bristol address as the others was previously linked to KickassTorrents by the FBI. For the curious, the company was called Glomeratus Ltd, it used an Estonian bank, and was reportedly involved with KickassTorrents’ advertising revenue.

Beyond circumstantial connections, the MPA does not attempt to link PrimeWire with KickassTorrents or any other enterprise but notes that by using shell corporations, PrimeWire showed intent to hide profits attributable to infringement.

“All of this is consistent with Defendants using sophisticated measures to hide their identities and information regarding the extent to which they have profited from their infringing conduct. Combined with the wire transfer, the evidence appears to confirm that Defendants have utilized the services of a business known to facilitate money laundering through which to funnel their revenues from PrimeWire’s operations,” the filing adds.

And Finally – The Damages

The MPA lawsuit seeks damages relating to infringement of 138 movies and TV shows offered via PrimeWire. To put that into perspective, earlier this year the site offered access to more than 10,000 titles owned by the plaintiff studios and in October 2021, enjoyed 20 million visitors from the United States alone.

The MPA proposes a judgment consisting of $20.7 million in damages plus $417,600 to cover attorneys fees. The group admits that showing PrimeWire’s actual profits is close to impossible but after considering the above, the judge seems unlikely to suggest no one tried.

The MPA’s proposed judgment and supporting declaration can be found here (1,2, pdf)